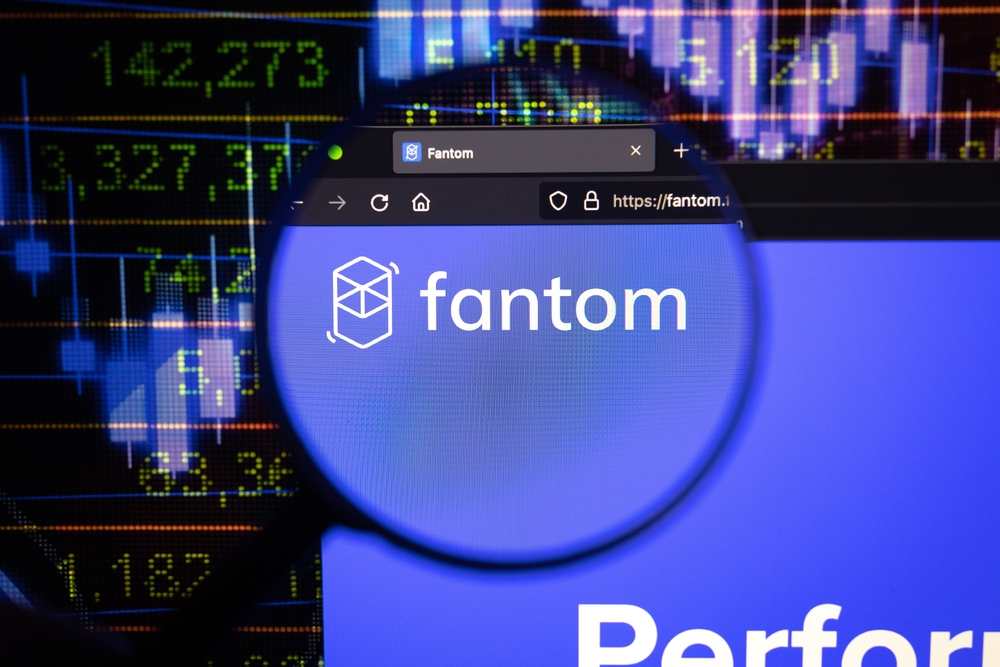 The booming Web3 industry sees more supporters within the market, backing its move as the next massive thing in the space. Meanwhile, platforms such as Fantom seem to dominate this space.

Meanwhile, Cypher Capital backed its latest efforts, with the latter planning to ensure more from its funding.

The recent Venture Capitalist event had Cypher Capital investing in Fantom. Its funding strategies plan to back developers and projects within the Fantom blockchain.

Meanwhile, the partnership will allow Cypher Capital to fund and expand projects in Web3, gaming, and DeFi. Moreover, the same will offer solution expertise and early-stage backing.

Fantom has been among the leading decentralized finance (DeFi) chains in project count and TVL (total value locked). While publishing this blog, Fantom boasts $650M in total value locked spread in 257 protocols – the 4th highest for any network.

Furthermore, partnerships like the highlighted one will likely see Fantom in the limelight, especially as the DeFi space recovers from the latest crashes that erased over $80B in only two months. This lag will offer Fantom the chance it requires to develop itself as a leading player in this space.

That could be because the chain has struggled to maintain investor faith intact. Investor presence saw brief changes within the past month, some joining while others left. Also, the metric ridges appeared to confirm similar cases.

However, Fantom’s demand keeps the asset afloat, with the metric gaining 81.08% within two months. Nevertheless, it’s noteworthy that this remained low than the colossal 87.93% drop from January ATHs.

Meanwhile, FTM took the correct direction, thanks to the overall market’s latest sentiments. Provided the asset is not overbought, it remains safe from recording trend reversals as the next crucial support target for FTM stands at $0.5.

The crypto space has seen improved sentiment within the past few days. While writing these lines, the overall crypto market capitalizations stood at $1.19 trillion, gaining a brief 0.71% within the past day.

Meanwhile, the market volume decreased by 23.39% within the last day to $54.66B. What for upcoming price events? Time will reveal.

We have more updates coming your way. Stay around.

The Future of the Fintech Industry with Michael Zetser