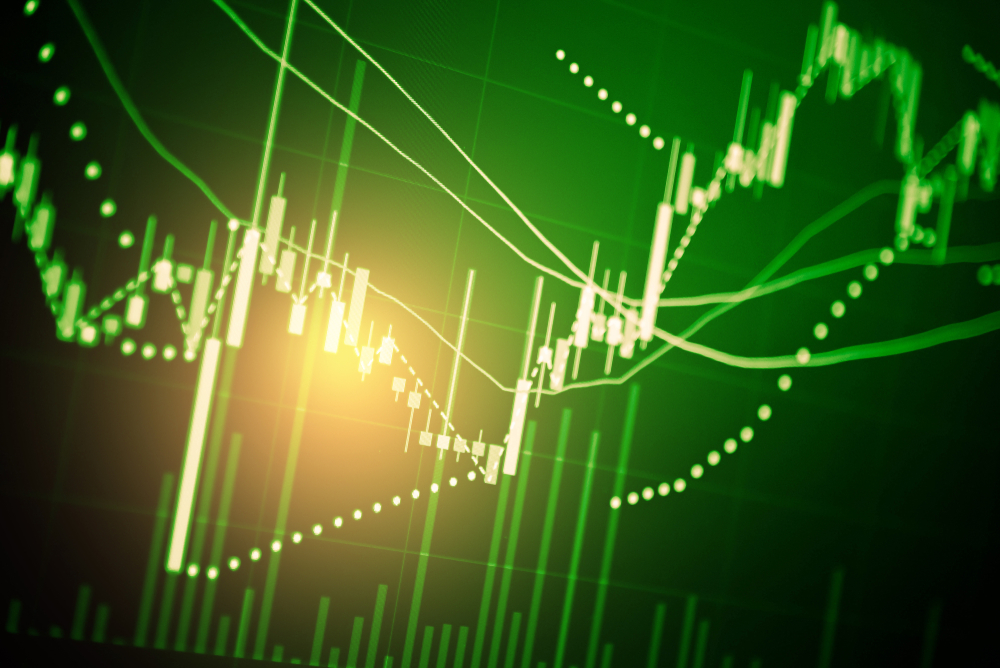 The report confirmed that BTC logged outflows worth $8.5 million last week. These outflows saw Bitcoin’s YTD inflows exploring $311.9 million, a drop from the $326.1 million YTD in the prior week.

Still, the king (BTC)’s inflow (YTD) accounts for 63% of the year-to-date $492 million outflows of all digital coins CoinShares analyzed in its report.

The metric stood at $2.6 million in the prior week. CoinShares commented that the discharges indicated that ‘investors trust BTC prices have troughed.’

CoinShares stated that the investor sentiment turn-around comes from the upcoming Merge that would see Ethereum shifting to Proof-of-Stake from Proof-of-work. Meanwhile, the report highlighted that the top altcoin’s YTD outflows at $300 million.

Regionally, most inflows came from Europe and North America, with those from Germany and the United States totaling $7.8 million and $16.8 million, respectively. All other locations in the report recorded inflows, baring Canada, which had its outflows at $29.9 million.

What triggered the less weekly inflow? CoinShares stated that trading volumes stayed low at $1.1 billion for the week compared to the $2.4 billion YDT weekly average. It added that the low participation could be seasonal as similar trends have appeared in previous years.