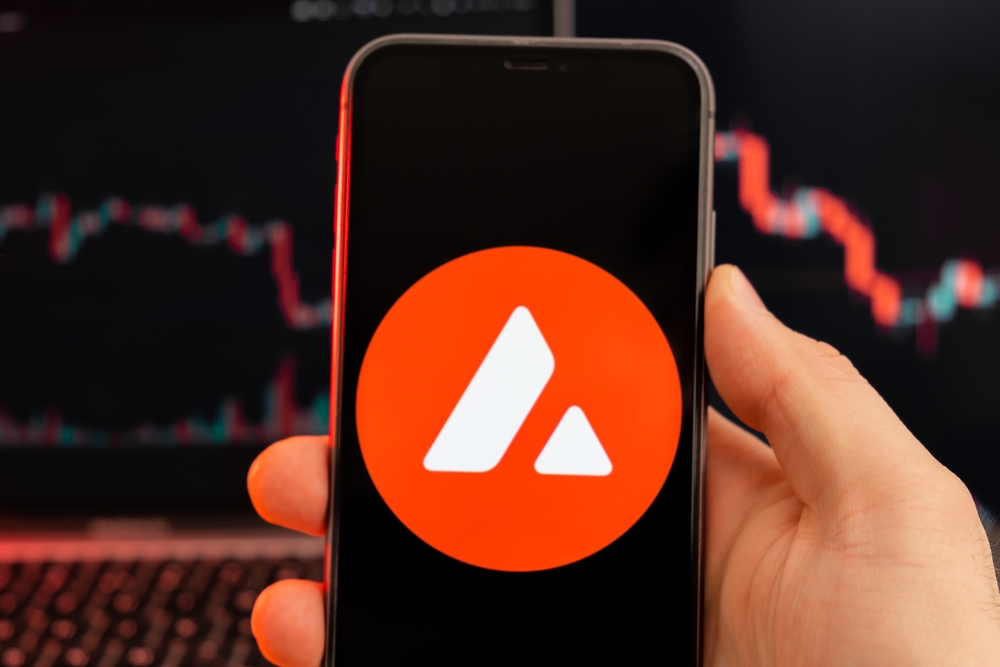 Avalanche has been a somewhat up-and-coming project since the previous year. Though 2022 experienced turbulence to support upsides on the charts, Avalanche (AVAX) managed to keep its spot within the decentralized finance (DeFi) marketplace while also seemingly stretching into the non-fungible tokens (NFT) world.

Avalanche flourished in the DeFi sector as an investment within the past month. Avalanche introduced JoePegs, a new NFT market, and the non-fungible tokens have seen surging trading volumes. Precisely, the sales remained high throughout July.

The sales initially surged to $117K on July 1 before hitting $80K averages within the next twenty days. That triggered occasional spikes on the charts during the timeframe.

At its peak, the Avalanche NFT market completed NFT sales worth more than $179K. Meanwhile, the average volume remained at an average of $30K this month.

JoePeg’s arrival has seen tractions from artists and investors alike. The heightened activity had it topping the blockchain’s NFT list within one month. It also enjoyed higher trades than other marketplaces.

These developments have seen AVAX maintaining an upside. The altcoin reacted to the events by joining the exclusive cohort of a few cryptos that have gained over 100%.

AVAX rose from its $15 lows by a whopping 100.77% upsurge within two months to change hands at $30 during this publication. Surprisingly, the tokens gained 30% within the past six days alone.

Nevertheless, AVAX’s outlook shows the altcoin has little fuel to maintain the upside journey, as it exhibits overbought conditions. Avalanche’s hype triggered FOMO for the token, translating to potential trend reversals within the next few days. The RSI (Relative Strength Index) confirmed the narrative.

That might impact the bullish outlook of investors. Remember, bullishness by market players led to more than 19 million transfers last month and more than 8.5 million within the past week alone.

Maintaining the prevailing conditions might see AVAX recording 34 million transactions come the end month. However, the probability could be somewhat bleak as a market cool-down is necessary.

We have more cryptocurrency updates coming your way. Stay tuned.