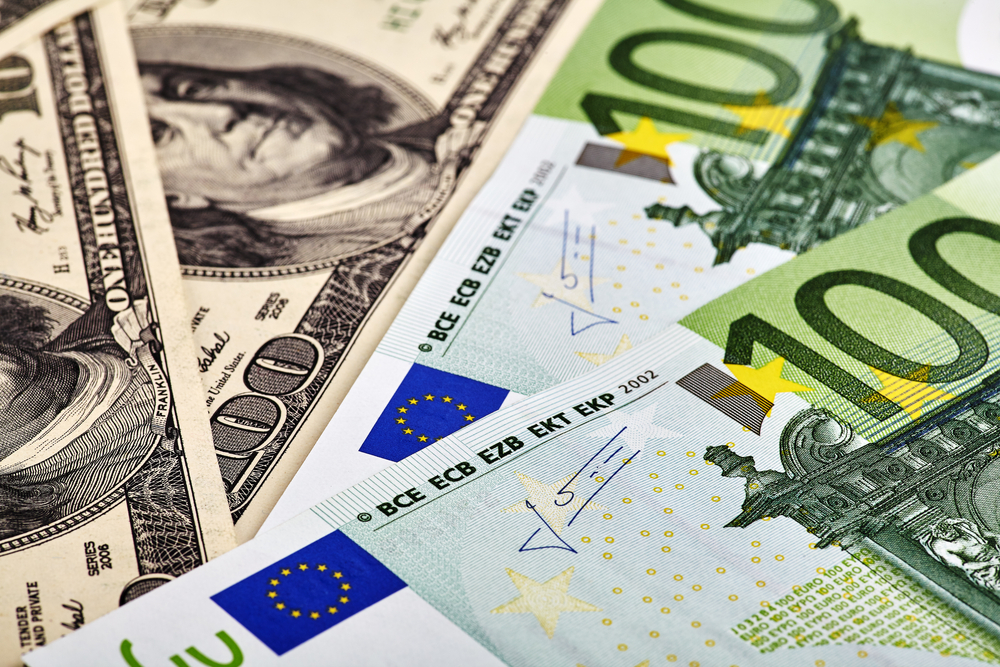 The price action indicates that market players are covering shorts while adjusting positions as they wait for Wednesday’s United States consumer inflation data.

Meanwhile, the Euro Zone’s investor morale remained unaltered in August compared to the previous month, with a brief surge that was too slight to erase recession fears (survey).

The daily chart shows an upside trend. Meanwhile, a move through 1.0294 will confirm the pair’s uptrend. On the other side, a drop beneath 1.0097 will shift the primary bias to the downside.

Also, the minor trend remained elevated. Moving past 1.0254 will suggest buyers’ return. However, dropping under 1.0123 will shift the near-term bias to down.

Meanwhile, the dominant upward trend will likely attract buyers after a retracement zone test. Failure to do that will translate to downsides.