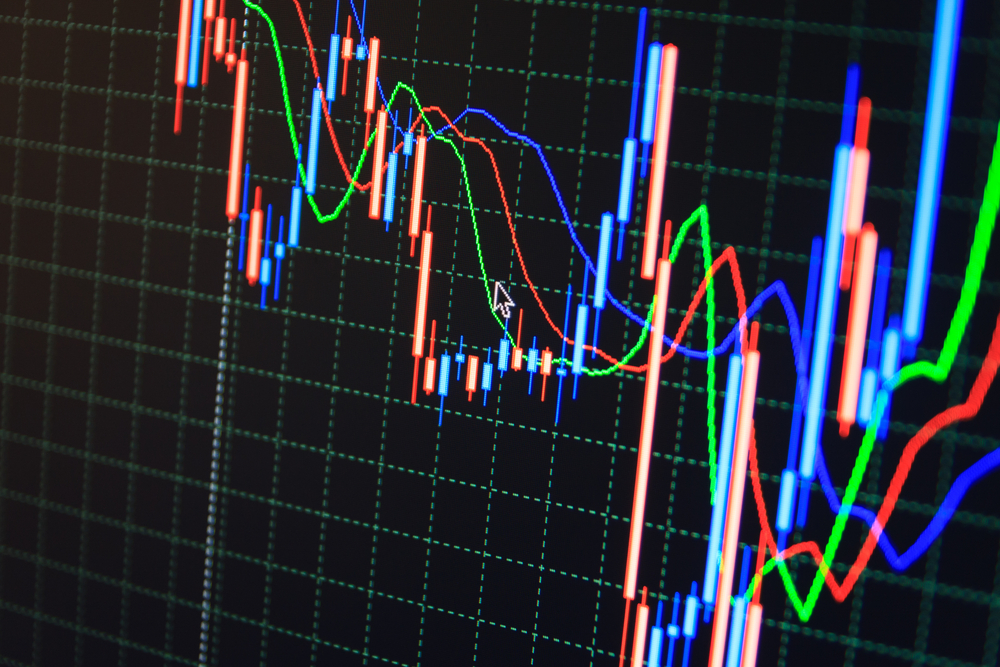 Cineworld’s share price lost over 50% during Wednesday’s sessions as the company issued warnings about its future. Meanwhile, the stock retreated towards the 9.65p low, the lowest it ever touched. It had lost over 96% since its ATH.

Cineworld is among the leading movie theatre chains globally. It boasts operations in several nations, including the United Kingdom and the United States. It has more than 9K cinemas and rivals with firms such as Cinemark and AMC.

The company has seen a notable drop over the last few months. Its market capitalization stands at a mere 158M pounds. That is a small figure considering the company paid more than a billion to acquire Regal Cinema.

Cineworld saw its share price plummeting by over 50% after the company warned about diluting shareholders within the upcoming months. It trusted that somewhat low ticket sales contributed to the present crisis. Moreover, the firm stated that moviegoers might return to pre-COVID levels in 2023 Q4.

Latest admission levels remained beneath expectations regardless of a gradual demand recovery since April 2021 reopening. The company stated that the business operations would likely stay unaffected by the efforts. Moreover, Cineworld expects to keep meeting its present business counterparty responsibilities.

Thus, the firm will plan to raise funds in the upcoming months. The company with a market cap below 200M pounds has more than $8B in debt. Worse, Cineworld sees substantial legal challenges. For instance, Cineplex sued the firm for $1B. The lawsuit claims that Cineworld pledged to purchase it before defaulting its agreement. Cineplex won the case and appealed. Economists trust a Cineplex win will translate to bankruptcy.

The daily chart shows CINE plunged sharply today. That saw the stock crashing beneath the crucial support zone at 16.70p, a 2022 low. Moreover, the shares plunged beneath all MAs as the Money Flow Index fell into the oversold mark. Thus, the stock will likely keep falling as buyers escape amid impending dilution. Cineworld stock might plunge towards the 5p support under such conditions.