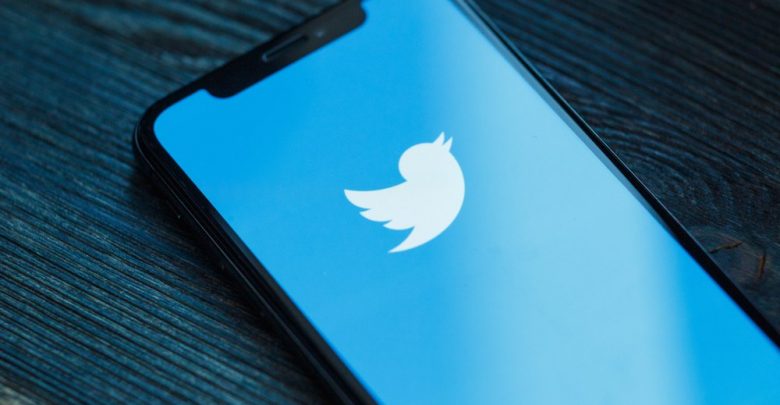 The popular microblogging site, Twitter, has introduced a new feature that will excite a lot of users. Twitter will provide the option to use a verified NFT as a profile picture. Hence, users will be able to flaunt their digital collectibles as their profile picture.

This new functionality was demonstrated by Mada Aflak, a senior software engineer at Twitter. She shared a video on her Twitter page which showed how the new functionality works. To use NFT as a profile picture is actually straightforward, users simply need to edit their profile, and connect to their cryptocurrency wallet. Then from the wallet, users can then choose from their collection of NFT digital art and use the NFT Digital art as a profile picture.

This NFT that is used will be marked with a verification badge to show everyone that the image is authentic. Hence, users can flaunt their expensive collections on the profile picture and the authenticity would not be questioned.

Mada Aflak also added that this feature is still in the experimentation phase, and hence various changes could still happen. This is the first time this feature is being introduced on Twitter, so it makes sense that they will want to observe it and make appropriate adjustments as needed. Hence, she implored users to send their feedback on the features and send their suggestions for improvement.

Mason Nystro, Messari Research Analyst, thinks there are other ways in which Twitter could further integrate crypto wallets including connecting NFT owners, allowing NFT owners to buy and sell using Twitter and also creating graphs that include popular NFT owners.

This move by Twitter is the latest cryptocurrency friendly initiative from them. Twitter has been a place where cryptocurrency enthusiasts can be found discussing, sharing information, and cryptocurrency markets could be moved by what happens on Twitter. So perhaps it’s not a surprise that Twitter has been supportive of cryptocurrency. Last week, the bird app integrated Lightning payments with Twitter profiles. This enables users of Twitter to pay and receive bitcoin.

Jack Dorsey, CEO of Twitter, has been a long term supporter of cryptocurrency, and he actively promotes it using the platform and his own personal page. Jack Dorsey sold his first ever tweet on Twitter as an NFT

It’s the latest crypto-friendly move from Twitter which last week integrated Lightning payments with Twitter profiles, enabling users to send and receive Bitcoin for tips or other payments.

CEO Jack Dorsey has long been a supporter of Bitcoin and promoting it via the platform. Dorsey also famously sold the first-ever Tweet as an NFT for $2.9 million which is mind-blowing. This new initiative will allow the owner of such an expensive NFT to flaunt it on the profile picture while getting verified by Twitter.

Are Axia’s Offerings Ideally Suited for 2022?