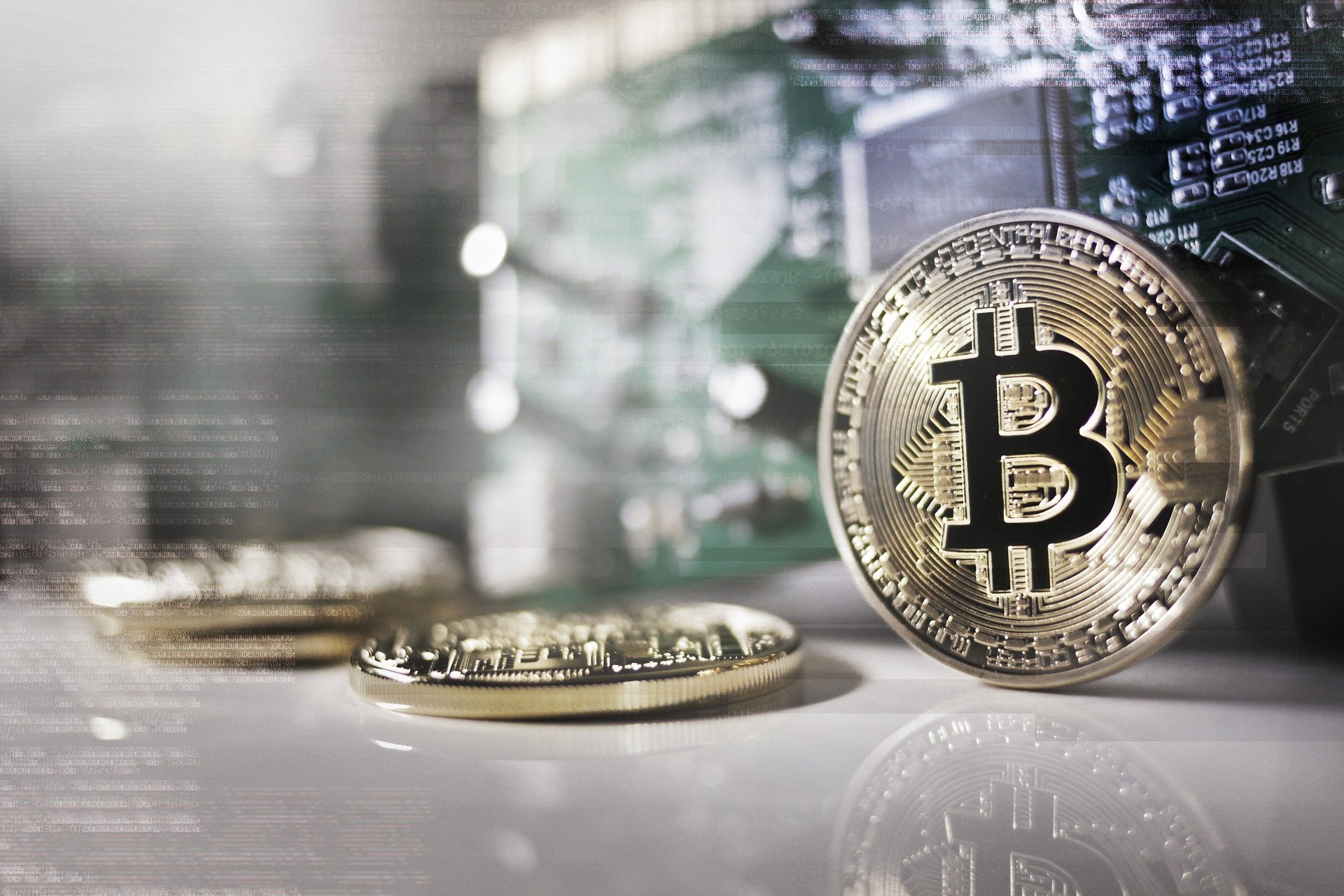 Nirmala Sitharaman is the current Finance Minister of India. Speaking on the matter of cryptocurrencies, she was talking to the journalist with Hindustan Times recently. She claimed that El Salvador could become the first country in the world to recognize Bitcoin as a legal tender under their jurisdiction. However, for India taking such a step is not suitable or possible.

However, she also clarified that not following in the footsteps of the South American nation does not mean that the Indian government is going to disregard the matter of crypto regulations altogether. She claimed that the world has changed a lot today and emphasize the financial and technical innovation does not allow India to ignore the matter of digital asset management at large.

Speaking on the matter of monetary policies, Nirmala Sitharaman told journalists that the Reserve Bank of India had been approached by the government to provide their input in this matter. The RBI executives have chosen to call upon the 2017 crypto payment and crypto trading ban in India once again presently. The ban also includes invoking of criminal code of conduct on the matter by sanctioning jail time for the violation of the said ban.

However, Sitharaman claimed that the ministry is trying to strike a balance with the public and government stance on the matter. She pointed out the chartering of a cryptocurrency bill that is awaiting consent from the parliament at the moment. However, the bill has not known to be inclusive of the agenda by any public representatives. Sitharaman did not reveal whether the bill is aimed at regulating the crypto market or directed at a ban imposition.

Answering the question about the possibility of a CBDC launch in India, Sitharaman claimed that the RBI has not ruled out the possibility. RBI governor Shaktikanta Das told the press last month that the RBI is going to be able to launch the first CBDC project on a public level in December this year. At the same time, he added that RBI is working on CBDC implementation policies.

On the other hand, the current RBI deputy governor Rabi Shanker has stated that cryptocurrencies are a novel idea, and comparing them with commodities like Gold is purely speculative and opportunistic. He also claimed that digital assets are at odds with the historical definition of acceptable monetary collateral. According to Shanker, these digital tokens are not money or any type of real currency.

Paradigm Reduces Staff Salaries By 15% Due To FTX Contagion

Uniswap (UNI) to Drop below Support of $7.82 – Price Analysis