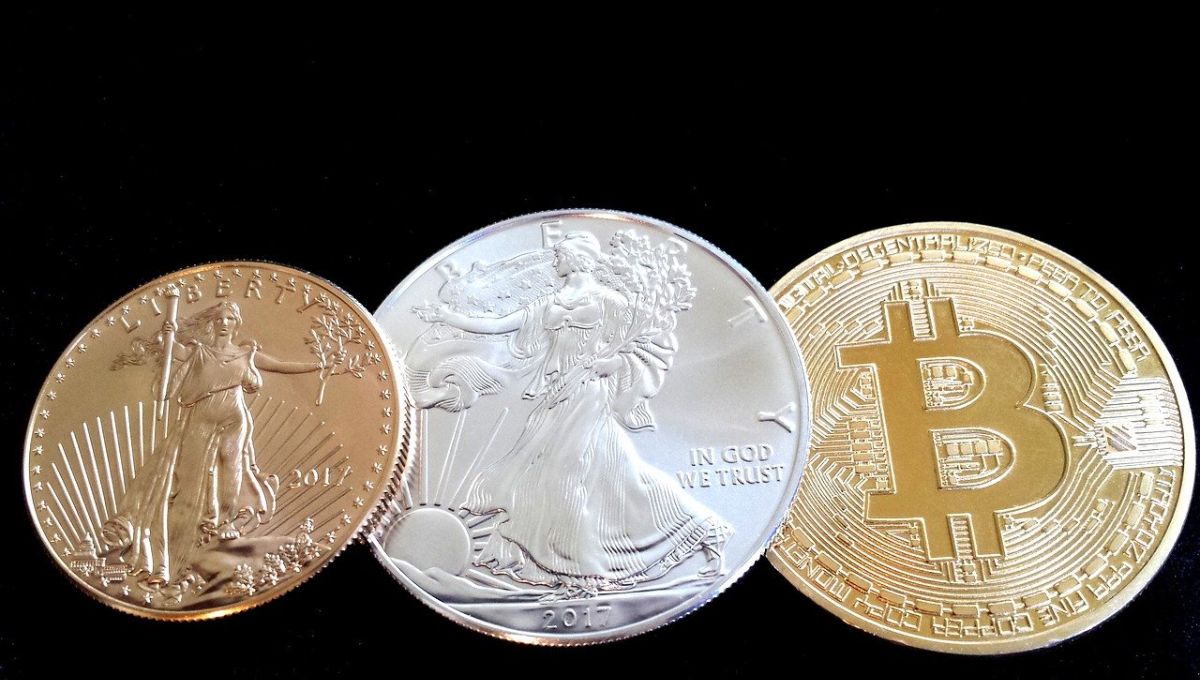 Things began on a good note in October for the crypto market, forcing crypto enthusiasts to adopt a new name for the new month, ‘Uptober.’ But is it really Uptober as they claim? Perhaps they are right.

Signalling a bullish month, Bitcoin surged from the $42,000 region to a high of $48,436 on Friday in a short and unexpected move. Since climbing to that height, Bitcoin has slightly corrected to $47k where it is currently ranging at.

On its part, largest altcoin by market cap, Ethereum capitalized on Bitcoin’s move to the upside to register a gain of 11% after leaving a low of $2,800 to an intraday high of $3,315 in the early hours of Saturday. Just like Bitcoin, Ethereum has sunk by a small margin to the $3,200 range.

Still, this is not enough indication that October is bullish. You would recall that September started on a bubbly note as well, taking flagship cryptocurrency Bitcoin to a three-month high of $53,000. Ethereum had equally crossed the $4k level at the time.

However, the bulls gave way to the bears from mid-September leading Bitcoin to almost $38k. A series of events also contributed to the bleeding market- the China-Evergrande report and a host of others.

Summarily, September turned out to be one never to remember or as suggested by a Twitter crypto enthusiast, REKTtember. He is also one of those that believe that October is ‘Uptober’ and November is ‘MOONvember.’ Still, September should not be blamed because based on past data, the month is usually bearish.

China and US Reports Contribute To Early October Run

According to the same data, October is a bullish month. Beyond the data, there have been key developments that support bullish inference for the month. First is China’s latest outright ban which although failed to have a gloomy effect on the market, caused Chinese investors to turn to the decentralized finance market in a bid to escape the crackdown. According to reports, several investors in the region moved their funds to DeFi protocol, dYdX, whose native token with the same name has surged by more than 90% in the past week.

The second key development is the stance of the US Fed not to ban crypto. The US Fed chair Jerome Powell revealed earlier this week that he is only intent on regulating digital assets and not banning them.

But the Fed chairman highlighted the importance of stablecoins’ regulation, adding that their issuers can be likened to banks. He explained that stablecoins are like money market funds or bank deposits, yet they are not within the premise of any regulation. Thus, it is impertinent that they are regulated, Chairman Powell concluded.

Meanwhile, the entire crypto market capitalization now sits above $2 trillion following the significant performances on the prices of Bitcoin and Ethereum. Nonetheless, whether October is Uptober as claimed, the following days will tell.

Litecoin (LTC) Meets Resistance at $117; Can Bulls Overcome the Hurdle?