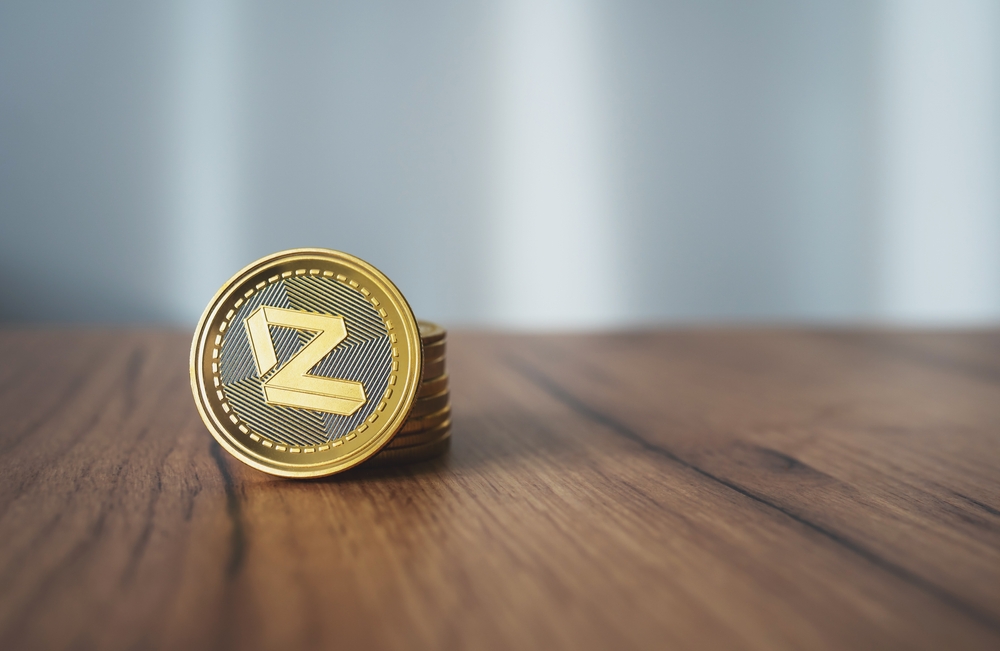 Zilliqa (ZIL) witnesses continued downtrends after the alt breached beneath a critical support barrier. Nevertheless, the prevailing drop might have touched a temporary bottom, suggesting potential reversals and offering market players an opportunity to trim their holdings. The possible upsurge will allow sellers a chance to execute short positions on the alt.

Zilliqa’s price lost approximately 69% from the ATH near the $0.230 mark. The downward move emerged after ZIL recorded a 400% surge during the late sessions of March. Meanwhile, the resulting plummet rebounded from the demand zone at $0.097 – $0.121 for some time last month but violated the territory on 26 April.

The breakdown from the mentioned zone emerged after Zilliqa broke its market structure on 30 March, overturning the demand region into a pessimistic breaker. Meanwhile, this technical pattern trapped underwater buyers waiting for an opportunity to trim their holdings.

Thus, subsequent bearish breaker retests will likely lead to surged selling momentum, triggering a downside move. So far, ZIL is yet to retest the breaker. Nevertheless, Bitcoin’s reversals increase the probability of ZIL doing the same.

With such developments, enthusiasts might see ZIL surging 37% from the current price of $0.070 towards the breaker. Interested individuals can execute short positions here and place stop losses around the breaker’s topside limit near $0.121.

The emerging selling momentum following the breaker retest will likely catalyze a nearly 48% crash for ZIL to $0.050. This action will fill the FVG (Fair Value Gap), extending between $0.068 and $0.050.

Though ZIL exhibits a bearish outlook, investors will have a chance to offload holdings because of the upcoming rally. Meanwhile, a daily candle closing beyond $0.121 will present a more optimistic picture for Zilliqa. Such a development will cancel the alt’s bearish thesis and possibly launch a 12% surge towards the $0.133 mark.

KITTY, CHEEMs, GSAIL, and more on Solana Network among Top Performers in Past 24-hours