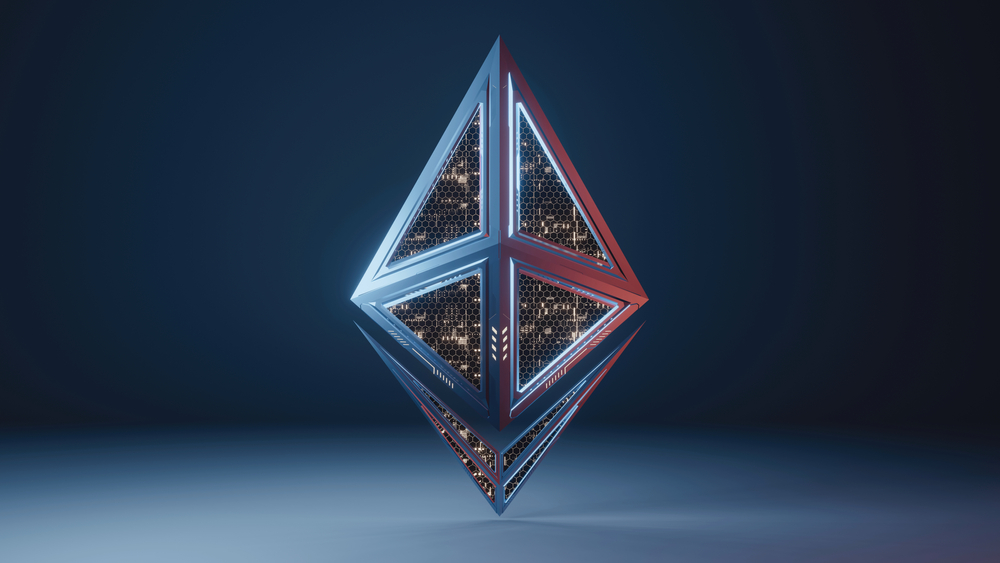 Ethereum kick-started a recovery move beyond the $2.8K mark. The alt should overcome the resistance level at $2,850 to extend its ascent in a short time.

A bearish path led Ethereum beneath the pivot level at $2,850. The altcoin even plunged beneath the vital support of $2,800 as it lost the 100hr SMA. Bulls emerged after Ether traded at the $2,718 lows.

Also, ETH/USD’s one-hour chart showed a break beyond a crucial bearish line with $2,750 resistance. For now, the token consolidated beyond $2,820 and the 100hr Simple Moving Average. Uptrends will take Ether towards the first hurdle at $2,850.

This value area stays near 50% Fibonacci retracement of the vital move to $2,718 from $2,980. Moreover, extended upswings will push it to the obstacle at $2,880. Overcoming this resistance might trigger another upside wave for the alt.

Another hurdle to the upside could emerge around the $2,920 value area. More uptrends amid improved global market sentiments might send Ethereum towards the crucial resistance of $3,000 in the short term.

Failure to gain strength beyond the resistance of $2,850 will translate to another downside wave. ETH will hit the foothold at $2,800. The initial massive support stands at $2,750. Losing grounds at this footing would see Ether at the $2,720 area. Further weakness will open gates for massive plummets to $2,650 or $2,620.

However, Ethereum’s price movements will depend on the broad market sentiment. Improved price performance will see the altcoin stretching higher. On the other side, downsides in the overall marketplace will translate to declines.

Paradigm Reduces Staff Salaries By 15% Due To FTX Contagion

Bitcoin May End Up Plunging to $10,000, Prediction by Mark Mobius