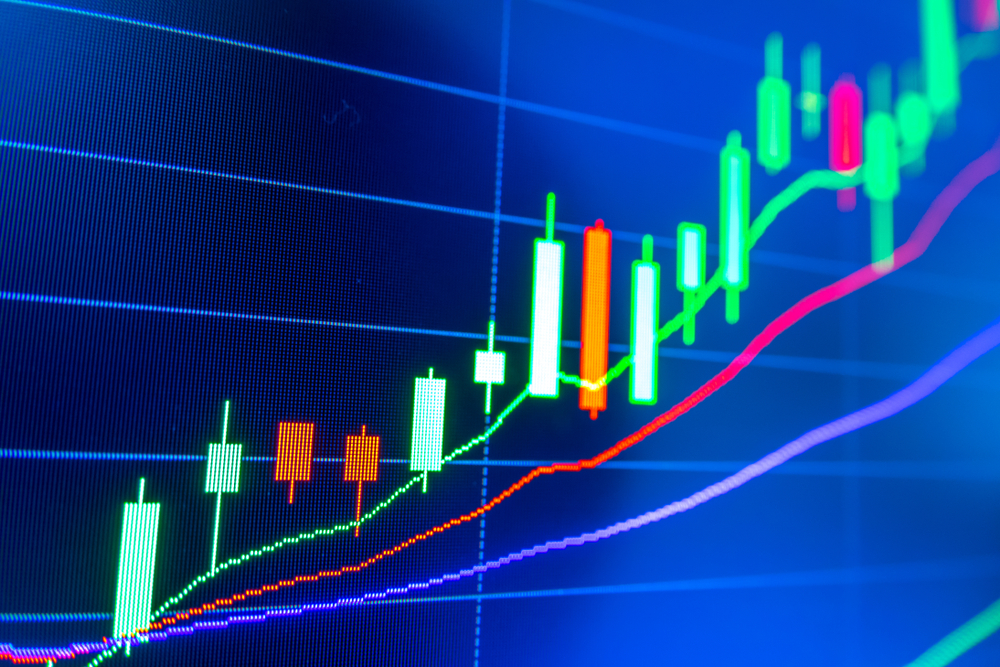 The past couple of hours saw the altcoin marketplace posting increased losses as Bitcoin took a slight dip below the $38K level, printing a low at $37.5K. Such actions saw fear dominating the crypto spectrum, but BTC attempted to overturn the $38K into support barrier at this publication.

Uniswap, MANA, and Litecoin noted nearly 3% upswings amid the bounce, but the alts had their market structure sustaining bearish biases. Can the tokens overcome their immediate resistance zones within the coming 12 hours?

The previous few days had Litecoin forming a range. The range’s mid-point at $98 has acted as a support floor, and Litecoin climbed towards the resistance zone at $101 during this publication. The alt appears prepared for upside waves.

LTC has to overcome the $102 level and retest the range at $100 – $101 as its foothold to suggest bullishness for the token. Nevertheless, the breakout may not trigger further gains even with the MACD nearing a move beyond the zero-line after forming a bullish crossover.

Though Litecoin traded inside the range, the on-balance volume maintained downtrends, showing selling momentum exceeding buying strength. That had market players selling the $101 retest instead of accumulating.

According to the 2hr chart, MANA forms a declining wedge setup and declines to the demand zone of $1.3. Meanwhile, the token has printed higher highs and higher lows (on a lower timeframe) since MANA saw the drop.

The MACD appeared ready to reflect a buy sign again, and MANA pushing beyond $1.6 might see the indicator showing enormous bullish strength. Nevertheless, the A/R is yet to depict massive buying volume within the past few days. Therefore, MANA could revisit the demand zone at $1.3 again.

Also, Uniswap created a range on its charts, with highs and lows and $7.2 and $6.69, respectively. While writing these lines, the range’s mid-point at $6.94 acted as a resistance. The Relative Strength Index remained at 50-neutral, and the momentum wasn’t in favor of either side.

The CVD kept its red bars, showing sellers’ dominance. The FIB levels drawn based on the decline to $6.53 from $8.36 indicated a $7.66 retest means a ‘selling’ opportunity.

South Korea to Suspend Operation of Crypto Exchanges Next Week