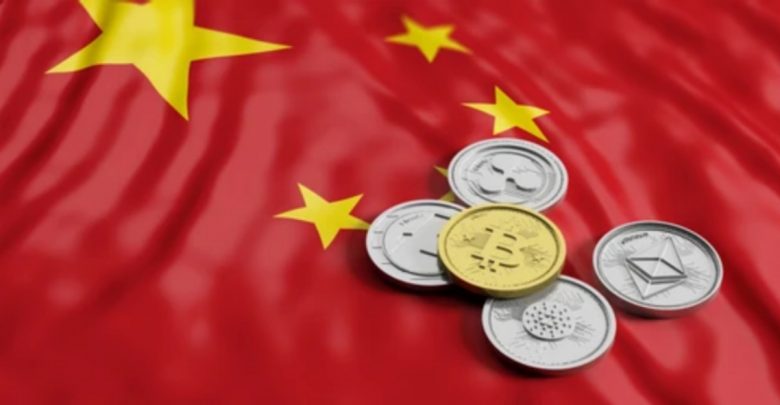 Amidst increasing interest in Bitcoin and cryptocurrencies, China is enforcing a partial crackdown on Bitcoin miners within the country. The Chinese government has announced a new warning that will see Bitcoin mining activity in China reduced by an even bigger margin than in September. China continues its strong anti-crypto policies going into the end of 2021 despite having a massive population that are interested in cryptos.

The Chinese government has stated that it will review severe penalties for state-owned enterprises that continue to mine Bitcoin. The warning was issued during a press conference at which the National Development and Reform Commission (NDRC) stated that the government requires state-owned enterprises to exit the crypto mining industry immediately.

Weit said that the government’s directive is in line with its decision to keep Bitcoin mining below “industrial scale” in China. According to the NDRC spokesman, Meng Weit, the government would impose harsher punishments against erring firms caught by them. Weit also said the NDRC has asked local govenrments in China to investigate firms that are directly linked to the government that still mine Bitcoin and clean them up.

Although China owns a large stash of Bitcoin, its government is quite popular for creating anti-crypto policies and leading several crackdowns on cryptocurrencies in the past. But things reached a choke point in September this year when the government ordered an immediate and effective ban on crypto trading across China. The government also hinted that it would move against crypto miners in the future.

That ban caused Huobi and Binance, two of the biggest crypto exchanges owned by Chinese citizens, to suspend new user registration from mainland China and announce new policies to affect the ban. It also led to a mass exodus of Bitcoin miners from China as they sought countries with friendly crypto mining laws and cheaper energy sources.

The government now threatens harsher repercussions if its state-owned businesses do not quit mining Bitcoin altogether. Sources say that a hike in energy tariff is one of the threats from the government.

But some other sources say that China is worried about its fast-depleting coal deposits as it heads into a predictable harsh winter. Most of China’s electricity is generated from coal and the country might have a difficult winter if the large energy consumption continues.

The Potential Impact On Bitcoin

Bitcoin operates a proof-of-stake protocol and now more than ever, it requires more miners to help it grow. As the number of Bitcoin orders increases, the mining needs increase. China was formerly leading the list of countries with the highest mining hash rate but since the ban on crypto trading was enforced, it lost its position to the US.

This signals an almost commensurate drop in the available mining hash rate from China. The Chinese government has also said it has a goal to limit Bitcoin mining to a non-industrial level. It might become increasingly difficult to mine Bitcoin as more miners shut down in China.

Thankfully, more firms are investing in Bitcoin mining in America and elsewhere!