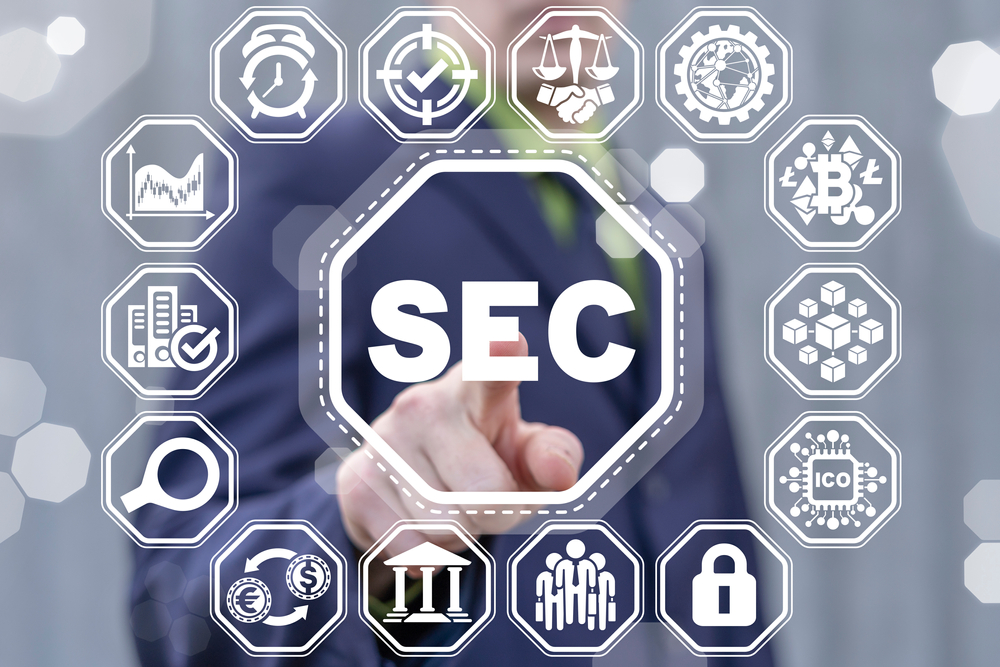 The SEC in its bid to exert more control on the cryptocurrency world, has recently requested that a judge order Terraform Labs and its CEO, Do Kwon, to provide documents and offer testimony as they believe that the company may have broken the United States laws as regards the selling of unregistered securities. Regulation has always been a cause of concern for many governments when considering blockchain technology and cryptocurrency. It has also stoked flames in the hearts of those who doubt the workability or credibility of cryptocurrency and blockchain technology.

At this point, the developed world and its governments are beginning to accept that blockchain technology will play an integral role in the coming years in how transactions are executed and as part of the foundation for other advancements in technology. Even the UN has employed NFTs built on Blockchain technology to help fight climate change.

The acceptance of the potential and promise of this technology has not, however, stopped them from trying to create some form of a regulatory system to protect their citizens from potential risks as much as they can. One body actively involved in enforcing these regulations is the United States Security Exchange Commission(U.S. SEC).

So What Is Terraform Labs?

Terraform Labs is the company that developed the Terra blockchain. The company also provides digital tokens that reflect American stocks. It is due to the latter that they have come under the scrutiny of the U.S. SEC, even though they are a company based in Singapore.

Previous Efforts By The SEC

The SEC in the past, has sent subpoenas requesting these documents and testimony from the company and founder Do Kwan. The commission believes that Terraform Labs has no legitimate reason to have ignored its subpoenas. They claim to have made enough attempts to negotiate and are now seeking a court order.

On the flip side, Terraform Labs thinks that the request by the SEC, which includes its control of protocol agreements with third parties on the sale of tokens, its communications with investors, and its organizational chart to be too demanding.

Terraform Labs filed a lawsuit against the SEC last month, claiming the SEC are the ones that have breached the law. They believe the SEC had no authorization to serve CEO Do Kwan with a Subpoena. The Subpoena in question was served to Do Kwan when he was on his way to address a New York crypto industry conference last month.

The pressure on Terraform can be seen as an effort of the United States SEC to obtain some control over cryptocurrency and blockchain companies, whether home or abroad. So Terraform will most likely not be the last of companies in the industry to undergo such scrutiny.

Right now, the matter lies in the court’s hands to decide who is right or wrong in this case. This pressure may affect the interest of investors, and there are already fears that Terraform may suffer a similar fate like XLM.

Chainlink (LINK) Extends Upside as TVS Surpasses $58B in 2022

Large Bitcoin Whale Purchased $375M Worth of BTC in 11 Days