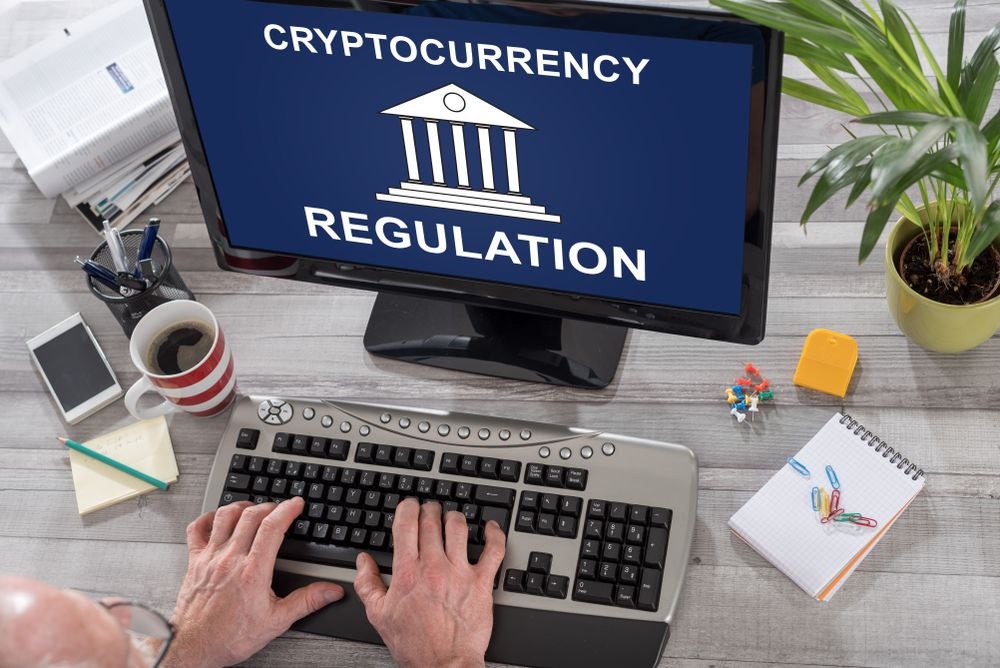 The US House of Representatives has drafted a cryptocurrency-related bill that has been forwarded to the President’s office for approval. The bill in question is concerned with the infrastructure proposal that deals with the matter of improving the national transportation system and public access to internet-related services. However, the committee that proposed the bill attached new policies related to the crypto market and trading recently.

This bill has bipartisan approval on its back, and if it gets a seal of approval from the oval office, it is going to require the crypto traders to report every digital transaction over $10K to the IRS or Internal Revenue Service. This new austere reporting criterion is aimed at collecting $1.2 trillion from the taxes that are going to be imposed on the digital traders according to the decree of the new law.

Six Senators have banded together to speak up about the strict crypto reporting requirements as per the decree of the new infrastructure bill proposed by the House of Representatives. The first draft of the bill managed to acquire 69-30 votes on August 10th, 2021, by the Senate. However, the opposing Senator group that includes Mark Warner, Rob Portman, Ron Wyden, Pat Toomey, Cynthia Lumis, and Kyrsten Sinema has already proposed a compromise amendment.

Senator Toomey said in a speech that the legislation contains many technical flaws. Many terms and definitions in the bill contain legal jargon. In addition, if this bill gets written into the law, it can hinder the process of technological advancement and growth of the upgraded fintech infrastructure. It is worth noting that the House of Representatives has already forwarded the bull to President Biden by granting it a passing majority of 228-206.

US Government should Edit the Legal Definition of Crypto Brokers

According to legal experts and legislators, the biggest issue with the infrastructure bill is the vague definition of crypto brokers. Professor Abraham Sutherland from Virginia University cited more objections related to the bill by the broader crypto community. The verbatim in the bill includes the developers, miners, and even transaction validators as the equivalent of a traditional financial broker.

Sutherland also took issue with the consideration of treating failure of crypto reporting under the criminal code of conduct. The bill that is awaiting approval from the president’s office can put the defaulters on trial for offenses lateral to tax evasion and felony charges. He also pointed out that despite the strict regulatory outlook, the bill will not be able to ban DeFi platforms because the government lacks the resources to contain such a large-scale operation.