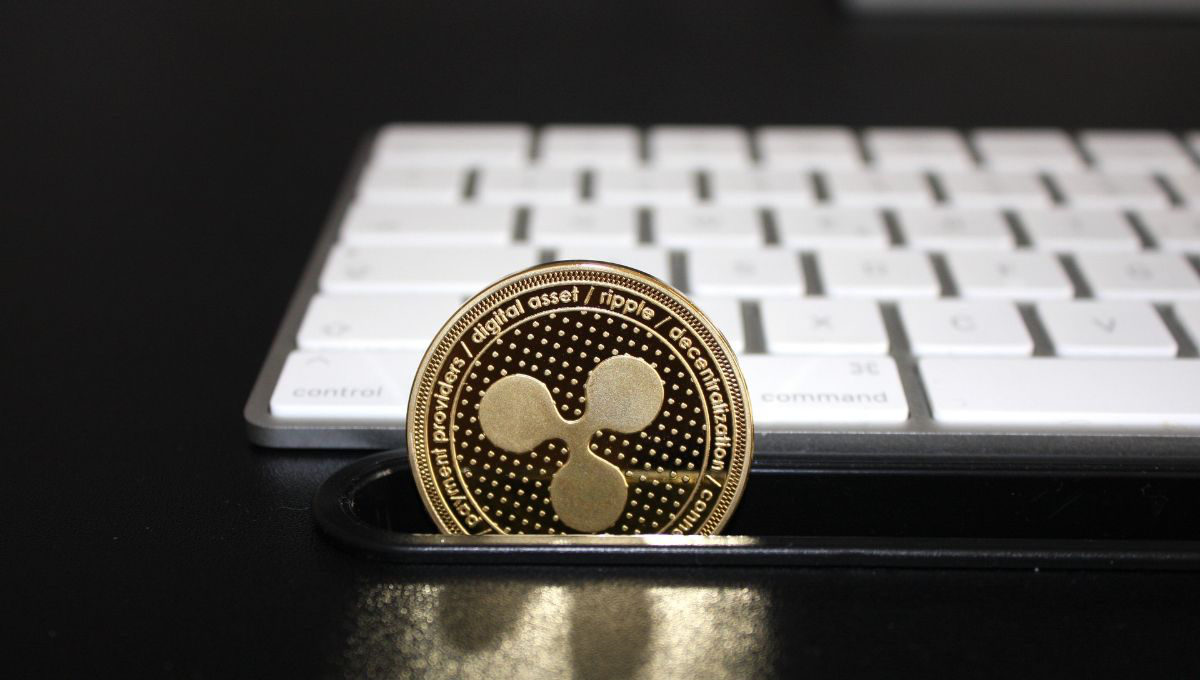 An XRP wallet has withdrawn a considerable amount of XRP tokens from a cryptocurrency exchange. The action aligns with a global outflow trend that sees users move tokens back to their wallets. The whale alert tracking service confirmed that around 12 million XRP tokens were transferred from CoinOne mid-level cryptocurrency exchange to an unknown wallet. The tokens have not left the wallet since.

As stated earlier, the action falls under a new trend that sees a lot of tokens leaving exchanges. All of these are happening after the recent significant movements in the market to the downside. Ripple was also amongst the coins hit by a price dip in recent days.

The token has dropped around 14 percent in value in just a little over a week. The current price drop follows a long-running bullish trend. The previous bull run saw XRP price gain by 40% compared to its price at the beginning of October.

The movement of this much XRP indicates a possible accumulation. It shows that there is bullish sentiment in the market. Outflow like this by experts has proven to impact price valuation of currencies in the long-term positively. In the short-term, however, it may not have much of an impact; an example is Bitcoin.

Bitcoin around the end of October was seeing a correction after reaching all-time highs just days back. However, experts observed that there was an increase in outflow, indicating a solid market conviction. Over a week later, we saw Bitcoin hit new record highs in November of around 69,000 dollars. It recently gave back these gains in the recent market correction. Other cryptocurrencies have experienced this outflow, most notably Ethereum.

Just two days ago, an analyst disclosed on CryptoQuant that about a hundred thousand Ethereum tokens were withdrawn from exchange wallets. He gathered the information through Netflow, an indicator showing the movement of coins in and out of cryptocurrency exchanges.

The outflow shows that institutional players are interested in buying at current price levels. This, as we suggested before, could mean a bullish movement of price in the long term. CryptoQuant also believes that it could lead to consolidation or a bearish price trend. The latter could be if the whale stops buying, easing bullish pressure and further price drop.

At the time, Ethereum was trading within the range of 4,500 dollars and 4,800 dollars after reaching an all-time high of around 4,900 dollars just five days previously. The price of ETH continued to trend lower. Ethereum is right now trading around 4,200 dollars. It bounced off the 4,000 dollar level today.

XRP Price is trading around the 1.1 dollar price point, pushing off the 1.06 dollar price point. It is a far cry away from its all-time high of around 1.98 dollars sometime in May of this year. The next direction of the price is not specific, but this outflow can be a positive sign for holders.