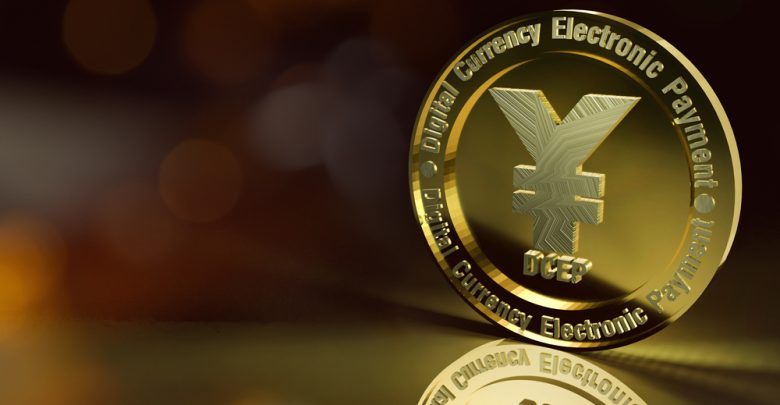 Cryptocurrencies have always been a hot topic in China, and the very reason for this is the hard stance of China against digital assets. The country was always against the idea of decentralization and never took it for granted or wanted to adopt it in the first place. When things were not that hard and complicated, China was indeed the hub of crypto mining, and at that time, the state didn’t mind the ongoing mining operation.

But when time moved on and crypto mining became mainstream, China was out of nowhere furious at the crypto miners for using all that electricity for the sake of mining and not pitching in any profit to the state. This might have been the very pressure point that compelled China to take action; the state was simply not being let on in all the profits that miners were scavenging using the country’s resources. Anyhow China has issued a very severe crackdown against miners; some of them have already fled the country, and some are in doing as we speak.

China has Banned All Digital Assets other than Digital Yuan

Shanghai has come forward with an agenda of its own which is to adopt digital yuan and further this cause as time passes by. It is believed that the digital yuan might be able to stretch its operation all over China in the upcoming five years or so. There is a complete ban on using cryptocurrencies such as Bitcoin, Ether, or XRP to purchase anything or use them as a mode of payment. But digital yuan will have the complete support of the state and could be used for any kind of operation that the fiat yuan could.

At present, this whole thing is a simple pilot program that will facilitate online and offline payments, including government services fees and transportation with the help of digital yuan. The currency is being developed and controlled by the central bank and will be put into circulation soon, stretching its use not only in Shanghai but other major capital cities of China. In its own way, China is developing a digital currency that the state can control and put a leash on so it can centralize the whole thing. If this thing goes through and China starts using it, then the whole idea of decentralization will be lost, at least for China, though.

For Over $414 Million in Cash, MicroStrategy Purchases Additional 7,002 Bitcoins