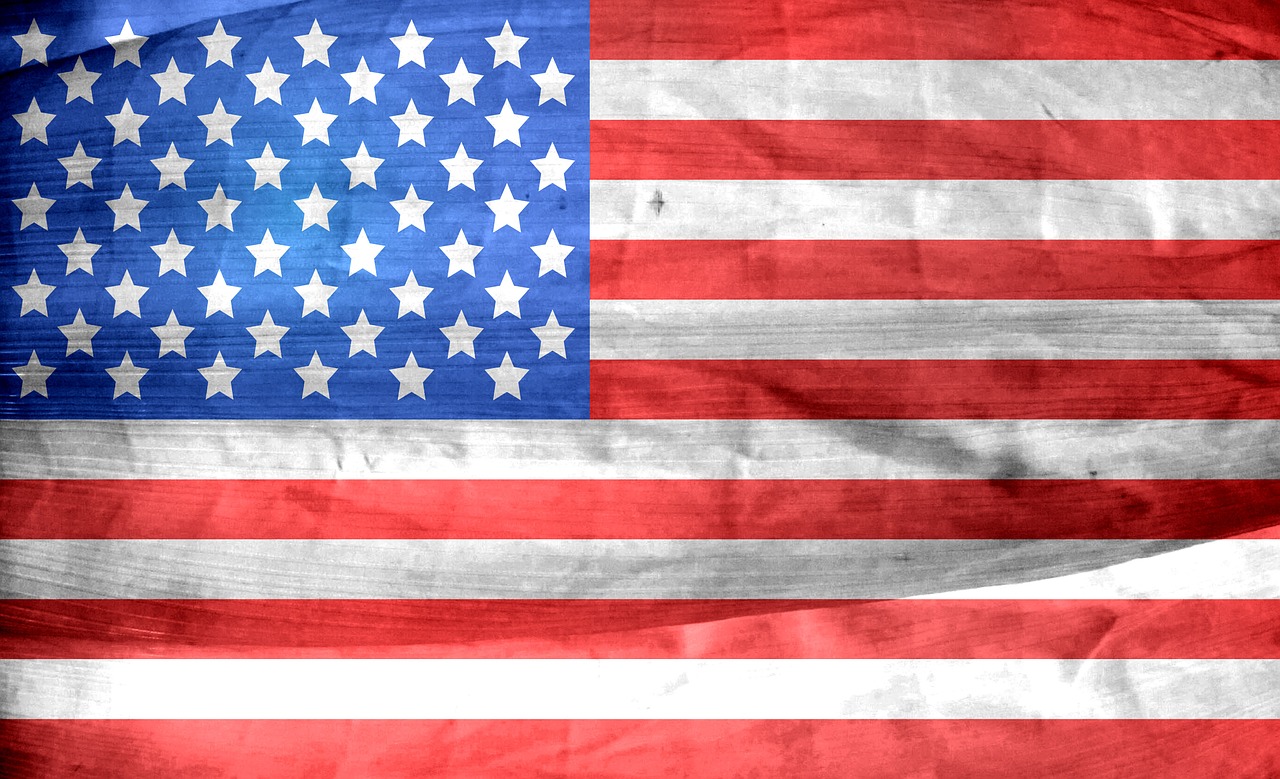 The once-exploding housing market deteriorates quickly, whereas the manufacturing sector loses momentum, though not as swift as feared. An example of the conflicting forces at the moment was the Fed Bank survey of manufacturers within the Philadelphia region. Nearly 26% of producers confirmed surged activity, whereas 20% witnessed a slump. Let us analyze the economic status.

The data indicated that the economy’s backbone remained steady amidst the highest inflation in decades. Nevertheless, the spending mix seems to have shifted to more essential items, with investors paying more to acquire basic goods amidst heightened inflation. Moreover, individuals are paying more for services such as traveling.

Leading retailers such as Target Corp. and Walmart Inc. are readying for impressive shopping during fall after drastically reducing prices on items such as kitchen appliances and apparel (recently). That indicated a sudden shift in consumer preference.

Unlike housing, the manufacturing stance remains unclear. Early this week saw New York state factory’s activity gauge plunging by the 2nd-most figure since 2002, following sharp dips in shipments & orders. However, the figure for the Philadelphia region expanded unexpectedly on Thursday – after three months.