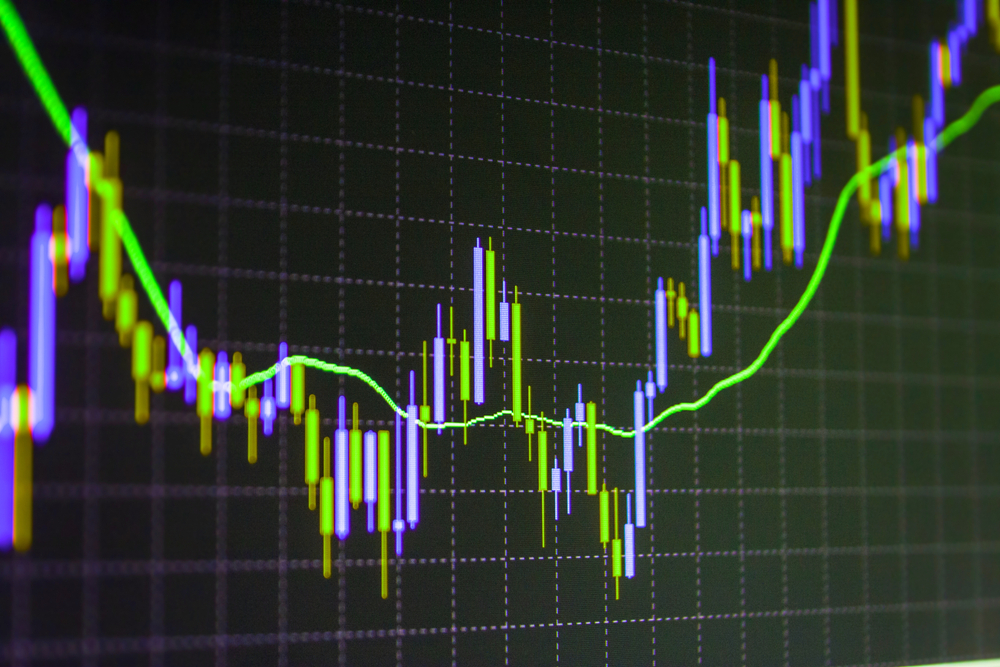 The company has its realized revenue at $200.2 million in the quarter, representing a 156% YoY increase and $183.6 million better than forecast. Meanwhile, the firm’s full-year overall revenue stood at $642 million. Net loss stood at $326M, with a $24.3 million non-GAAP loss.

John Rettig, Bill.com’s CFO, expects a massive revenue increase and transition to a non-GAAP profitable firm in the financial year 2023. For the present quarter, the firm expects adjusted earnings/share at $0.05 – $0.07, with economists calling for $0.1 per share. Also, it anticipates revenue to hover at $208M – $211M, beating analysts’ forecast of $190.8M.

Commenting on the outcomes, Will Nance of Goldman Sachs stated that the form boasted strong results. Nance added that they trust some of the stock response will rely on the firm’s stance on how macro elements affect the SMB customer base, but the solid Q4 plus initial FY 2023 guidance will boost investor enthusiasts.

What are your views about the above content? You can use the comment section below to leave a reply.

What Next For Solana (SOL)? – 30 March Price Analysis