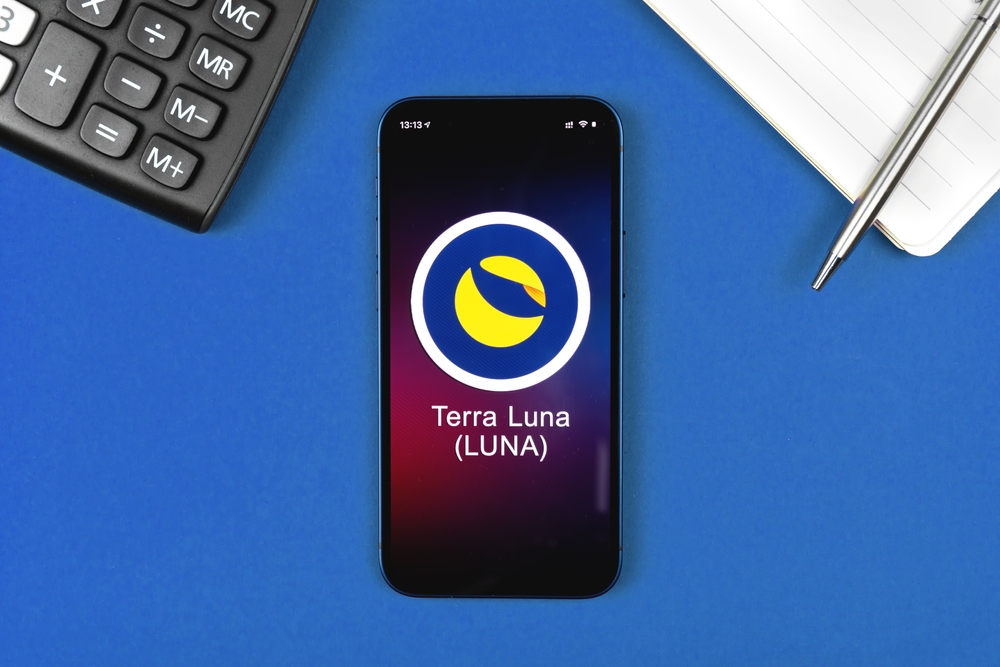 Monday’s 25.9% upsurge saw LUNA exploring value levels around its January peak of $92.67. A breakout will allow bulls to push towards the December all-time high of $103.36.

LUNA saw bullish actions on Monday. That had the crypto recovering from early morning lows at $71.01, surging towards $91.66 before slight corrections. Resistance around $92 plus January’s peak at $92.67 challenged Terra’s upswing. Nevertheless, LUNA gained 25.88%, reversing Sunday’s 7.10% drop, ending the day near $91.30.

Touching another February peak and testing the resistance around $92 means eyeing $100 before December record highs of $103.36.

LUNA changed hands around $88.33 at this publication. The altcoin lost 3% of its value overnight.

The altcoin needs to keep the pivot of $84.66 away for an upswing towards the initial critical resistance zone at $98.29. Broad market support remains crucial for LUNA to overcome January’s peak of $92.67.

Another continued rally will see Terra hitting the resistance of $100 before hitting $103.36, December’s all-time peak. The altcoin’s second massive resistance stands at $105.31.

Nevertheless, Bitcoin plunging beneath the pivot level would expose the initial support zone at $77.64. Extended downswings will see LUNA testing the support near $70. LUNA’s 2nd crucial support zone locates at $63.99.

For now, the financial space prints bullish movements, the global crypto market cap gaining more than 10% to hover around $1.91 trillion at this writing. Maintaining such trends will support LUNA’s upside journey.

Stay around for updated cryptocurrency news.