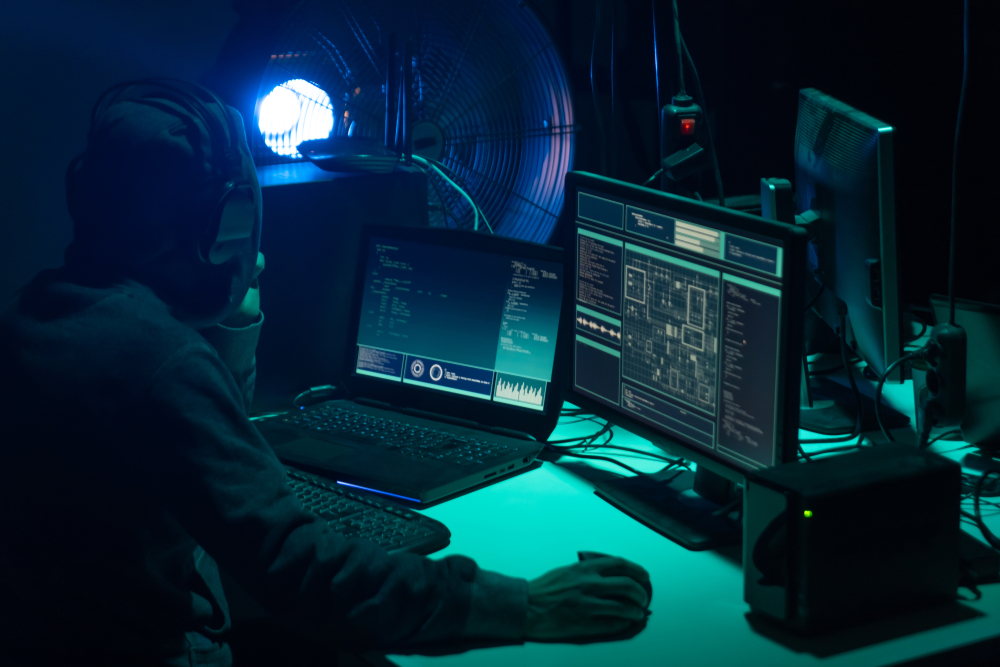 The US SEC (Securities and Exchange Commission) has filed charges against the hacker behind the 2022 multimillion-dollar exploit on Mango Markets. The SEC’s filing follows similar actions taken by the Commodity Futures Trading Commission (CFTC) against the hacker on January 9th.

In a recent statement, the securities regulator argued that Avraham Eisenberg manipulated the price of the MNGO token. This allowed him to steal crypto worth over $116 million from the platform.

David Hirsch, the leader of the Crypto Assets and Cyber Unit at the SEC, said:

“Eisenberg executed a manipulative and deceitful plan, intending to increase the value of the MNGO token artificially. He purchased and sold this token, classified as crypto security.

This enabled him to borrow and then withdraw a substantial amount of assets from the decentralized platform.” According to Hirsch, Eisenberg’s action caused a massive loss to the company when the MNGO token reverted to its original price.

Entities that have filed market manipulation and fraud charges against Eisenberg include the CFTC, the FBI, the US Attorney’s Office for New York’s Southern District, and, more recently, the SEC.

Furthermore, the securities regulator stated that it will pursue legal actions such as “a conduct-based injunction, permanent injunctive relief, disgorgement, and civil penalties.”

Reports alleged that Eisenberg and other cohorts conducted a significant exploit on Mango Markets in October. He withdrew over $50 million USDC, MNGO token worth $15 million, SOL worth over $24 million, and Marinade Staked SOL worth $27 million.

Subsequently, Mango Markets announced the recovery of around $67 million from the stolen funds. Later, Eisenberg justified his actions publicly, saying that he believed his actions were legitimate as he only followed a profitable trading strategy.

Meanwhile, law enforcement agencies arrested Eisenberg last December in Puerto Rico. According to the FBI’s complaint, the suspect took part in a fraudulent scheme where he intentionally and artificially manipulated the price of the MNGO token.

On January 9th, the CFTC filed a lawsuit against Eisenberg, accusing him of artificial market manipulation. After a January hearing, a magistrate judge ordered that Eisenberg be detained until his trial.

The aim was to ensure he did not flee the country and would appear in his trial. It is worth noting that since the arrest of this hacker last December, he has not made any posts on his Twitter account.

Ramp, Aragon, and ECOMI Managed to Breakout in Terms of their Growth