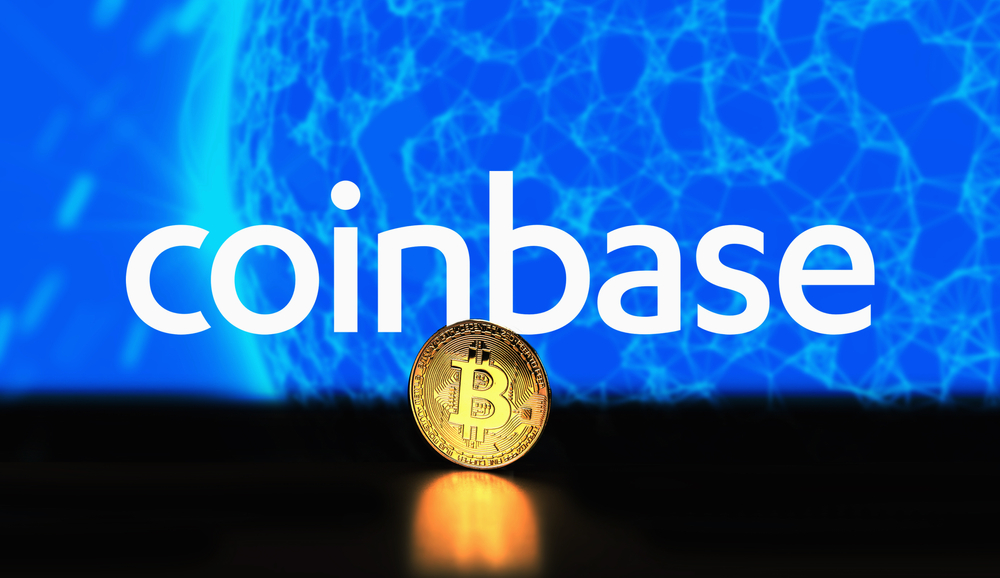 Coinbase has taken a move to expand its partnership with sports platforms by agreeing with Borussia Dortmund (BVB), the German professional football team. The deal will see the US-based crypto exchange become a premium partner with BVB once the country’s football league resumes after the winter break.

The German football league, Bundesliga, is set to welcome one of the most prominent players in the digital asset industry as a partner to Borussia Dortmund. Per reports, Coinbase is eyeing an additional sponsorship agreement with BVB once the Bundesliga resumes fully from its annual winter break.

It is worth noting that Coinbase has been a strategic partner to BVB since July 2022, with the crypto trading platform educating the club’s employees about digital assets. With the latest development, Coinbase will reportedly get a perimeter advertisement during live matches and cam carpets in the team’s iconic Signal Iduna Park, BVB’s home stadium.

The Signal Iduna Park is one of Germany’s largest football stadiums. Additionally, Coinbase will feature on the club’s social media accounts and other marketing channels as a partner, which would boost the company’s exposure outside of the United States.

However, the duration of the partnership is until the end of the current football season, which is June 2023. Nevertheless, BVB’s managing director, Carsten Cramer, disclosed that the club is considering keeping its options open.

Cramer noted that the crypto industry is an exciting ecosystem but still new to most people. BVB is considering keeping its option open before a further agreement with Coinbase.

In 2021, the American crypto trading platform was approved by the German Federal Financial Supervisory Authority (BaFin) to offer crypto custody and trading services in the country. According to Cramer, BVB is delighted to expand its partnership with Coinbase because the platform is one of the most standard-compliant firms in Germany.

“With the approval of BaFin, BVB has been given the go-ahead to partner with Coinbase, and it is a delight to have such a partner coming from an industry that is relatively confusing to first-timers.”

Last November, amid the broader crypto market turmoil triggered by the FTX collapse, Coinbase took some steps toward its expansion in Europe. The American crypto exchange doubled its expansion drive by appointing several experts to manage some of its offices outside the United States.

As a result, Coinbase hired Elke Karskens as the UK country director, Cormac Dinan to head the Ireland office, Patrick Elyas to lead the Europe expansion push, and Michael Schroeder as Coinbase Germany’s director of control. Coinbase considers Europe, the Middle East, and Africa as the shining light in providing the digital asset market with clear regulatory oversight.