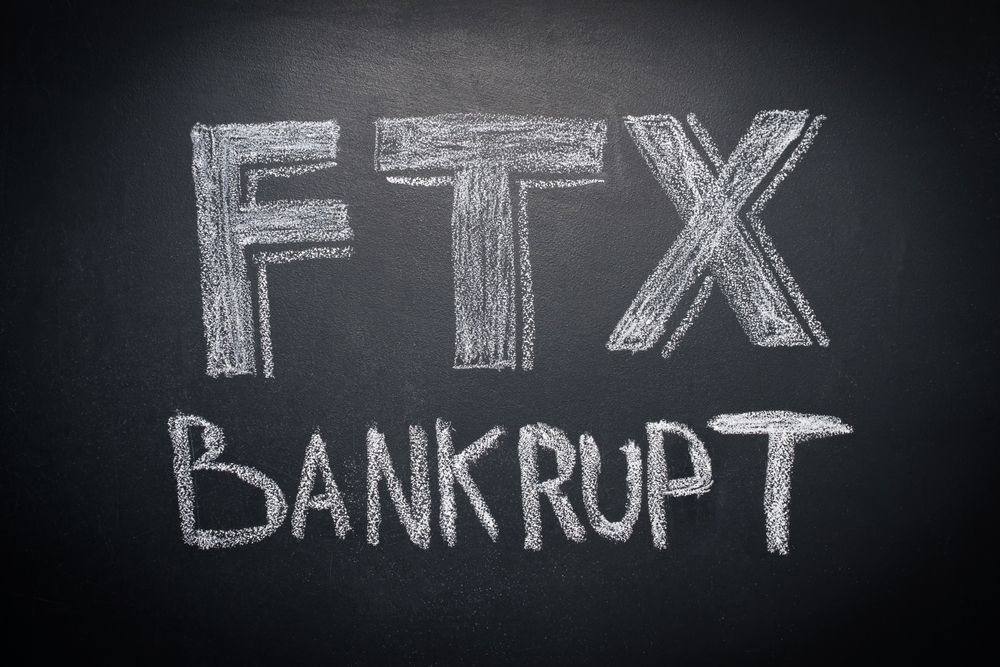 Meanwhile, several scammers have capitalized on the opportunity. They are parading as government to dupe affected users.

In a recent statement, the Oregon Division of Financial Regulation (DFR) issued a warning to crypto investors. The agency stated that bad actors are creating fake websites and apps.

They aim to use these platforms to defraud unsuspecting victims while promising to help them recover their funds. The government entity advised traders to conduct due diligence before putting their funds on any crypto trading platform.

The DFR cited an example of bad actors creating a fake website. The fraudsters claimed the US Department of State was responsible for the website.

The website claimed it could help FTX users recover their assets from the now-bankrupt firm. As stated by the DFR, unsuspecting users might submit their usernames and passwords to recover their funds.

Meanwhile, T. K. Keen, the administrator of the DFR, stated that the agency had issued a similar warning in the past.

“We advise that everyone carry out proper research and make wise investments. Also, users should protect their passwords, usernames, and sensitive data linking to their accounts,” Keen added.

Keen also said that bad actors are taking advantage of various services in the crypto sector to defraud investors. Apart from the warning, the agency urged victims of crypto scams to report their cases to the department.

Furthermore, executives of V Global, a South Korean crypto exchange that participated in a recent fraud, have received eight years of imprisonment. According to reports, the exchange lured over 50,000 investors with fake promises of 300% returns. Six officials reportedly took part in the $1.5 billion fraud.

Meanwhile, three executives argued that they were innocent of certain charges. They have taken up the matter and will plead their case in court.

In other news, Defrost Finance has addressed rumors of a potential “exit scam.” The decentralized trading platform also denied carrying out a rug pull and fleeing with investors’ assets.

Blockchain security companies, CertiK and Peckshield argued that community intel reveals that the team was behind the attack. Both firms noted that the hackers needed an admin key to carry out their operations which were only possible with the team’s knowledge.

Ethereum Breaks Out Of $3k Once Again