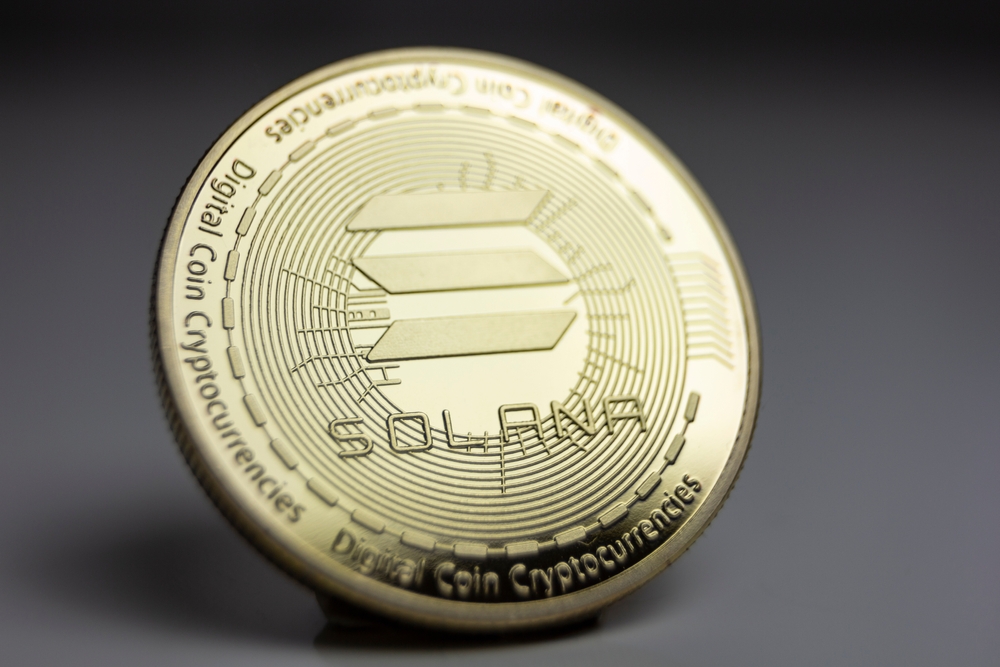 Matrixport, a crypto assets platform, has decided to delist Solana from its platform on December 30th. According to reports, Matrixport will not launch new Solana products anymore.

Meanwhile, this news comes when Solana’s price is trading low in the market. The ongoing crypto winter has affected the token severely.

Colin Wu, a blockchain Journalist on Twitter, announced the news. According to Wu, Matrixport will remove all Solana-related dual-currency investment products.

Meanwhile, Matrixport has confirmed the delisting news via its mobile application. Matrixport first added Solana to its Dual-Currency Product in June.

On the other hand, Bloomberg reported in November that Matrixport wants to raise a $100 million fund. The crypto platform has been struggling since the FTX debacle.

The recent announcement comes at a tough time for the Solana blockchain. Two leading Solana-based NFTs unveiled their intention to leave the network a few days ago.

The Solana-based NFTs, y00ts and DeGods, have decided to move to Polygon and Ethereum, respectively. According to CoinGecko, the price of SOL has fallen by over 94% in the past 12 months.

Also, DeFiLlama data shows that the token’s TVL (total value locked) has plummeted to $225 million. This is a massive depreciation over the past year. As of November 2021, Solana’s TVL stood at about $10 billion.

According to Bloomberg, some large SOL holders might be forced to sell their holdings. A data Journalist, Martin Lee, argued that crypto investors had lost interest and trust in Solana.

Moreover, the network had considerable ties to Sam Bankman-Fried, the co-founder of the bankrupt FTX.

Solana Is A Shitcoin – BitMEX Co-founder

Amid the recent price drops, the co-founder of BitMEX, Arthur Hayes, called SOL a “shitcoin” on Twitter on December 28th. He says, “nothing goes down or up in a straight line.”

Since the creation of the Solana in 2020, the network has crashed about eight times. The crashes were mainly due to power outages, bugs, or memory overflow.

Earlier in May, the network was offline for some hours. The same thing happened on the blockchain in June. Then, a validator problem in October caused the network to shut down.

Meanwhile, Raj Gokal, the COO and co-founder of Solana, responded to the news of Matrixport’s SOL delisting on Twitter. He said these events are a wake-up call for the project.

The co-founder stated that grifters and mercenaries had infected the platform. He believed the recent events would wash out bad actors from the Solana ecosystem, making it more decentralized.