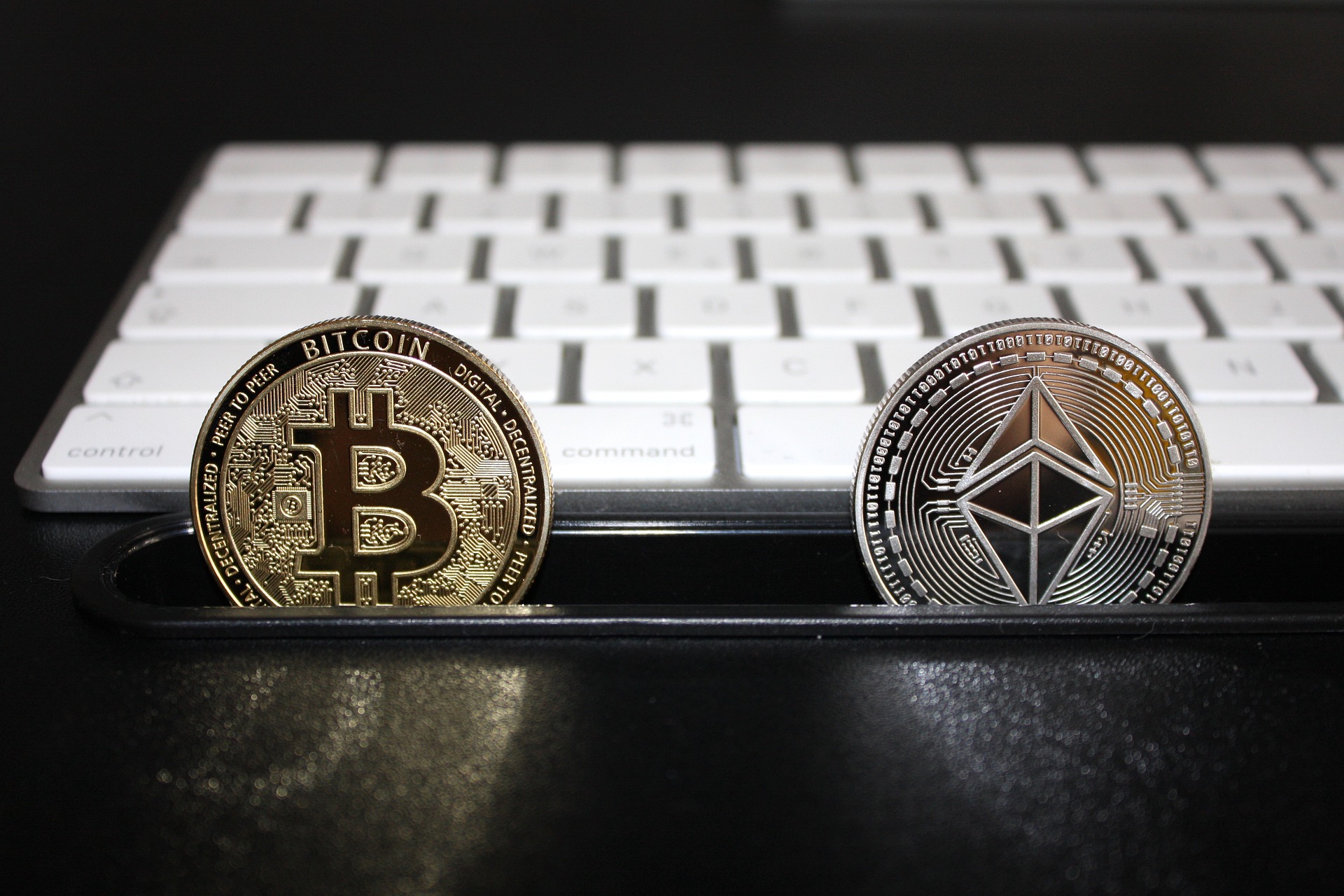 The main point is that Bitcoin has secured itself a very endearing reputation all over the globe, being the world’s first cryptocurrency. Coming second in line, Ethereum has some strong points of itself as it has the world’s fastest blockchain developed by a team of engineers and developers who have worked in all major global institutions before coming together as a band for the creation of Ether’s blockchain. The price and value comparison between Bitcoin and Ether is night and day as Bitcoin is averaged at $50K while Ether struggles to break the $3K price barrier.

But still, the road which Ether has travelled and covered is something of a statement in itself. The co-founder of Polygon is adamant about the fact that Ether will flip Bitcoin in the upcoming years to become the global standard. He is quite bullish on the prospect that Ethereum will come out strong in the face of the rising competition from Solana and Cardano. Ether remains the second-largest cryptocurrency in the world, with a market cap of $382 billion. Sandeep Nailwal, who is the co-founder of Polygon, has come forward to share his insight about how Ether will manage to flip Bitcoin in the upcoming years to become a leading cryptocurrency of our globe.

He bases his argument on the use case for Ethereum, which is one too many as compared to Bitcoin, which only serves as a digital asset that has procured some outstanding value within the financial market. The development and distribution of non-fungible tokens or NFTs is definitely the correspondence of Ethereum’s blockchain add the technology continues to get better and more efficient with time. This is why the co-founder of Polygon is rooting for Ethereum and not Bitcoin to become a leading cryptocurrency of the future.