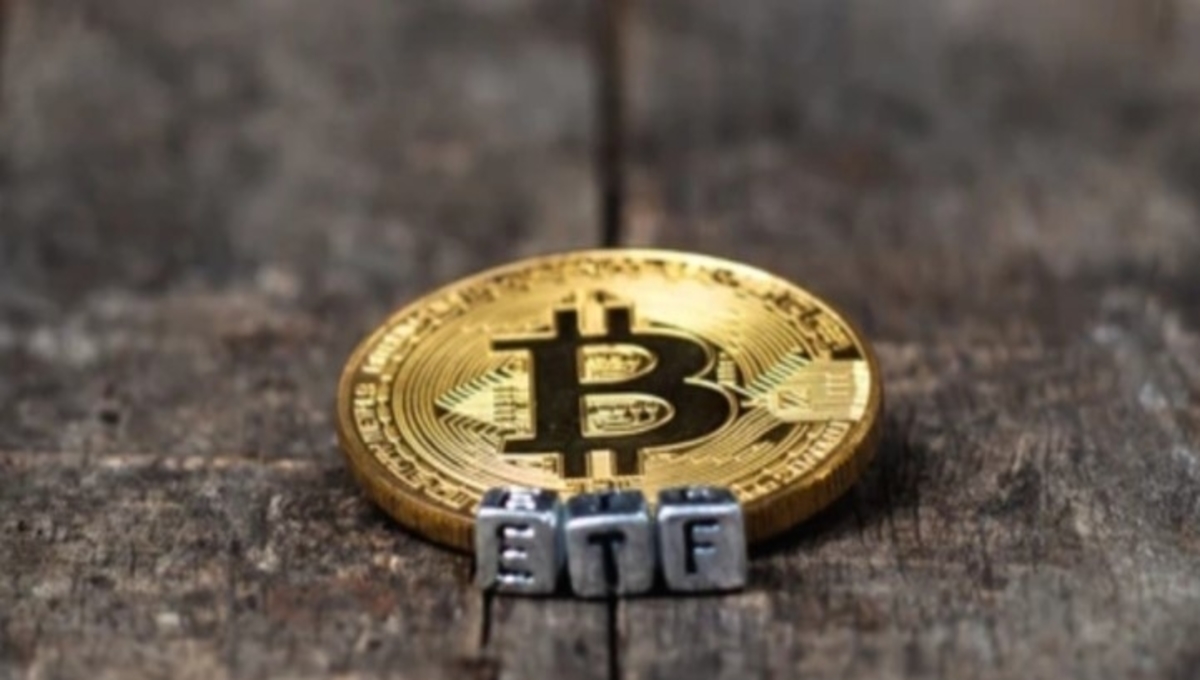 ProShares will debut a Bitcoin derivatives ETF on Tuesday, per a filing with the Securities and Exchange Commission (SEC). It was initially disclosed late last week that the ETF would be available for purchase this week. The Securities and Exchange Commission (SEC) of the United States approved the Bitcoin related exchange-traded funds (ETFs) on Friday.

It was just last summer that ProShares applied for an exchange-traded fund (ETF) to chart Bitcoin. It is tied to Bitcoin derivative contracts on the Chicago Mercantile Exchange, which trade daily. Chair Gary Gensler has stated that products that are tied to the futures contracts instead of the underlying commodity are more likely to receive authorization. The SEC is now considering scores of Bitcoin exchange-traded funds (ETFs).

To cite the New York Times’ Deal Book, NYSE director of exchange-traded commodities Douglas Yones said, it’s an interesting milestone, regardless; it’s not the final step. The declaration of the long-awaited authorization of a Bitcoin derivatives’ exchange-traded fund (ETF) pushed the world’s most valuable cryptocurrency to peaks not witnessed since April. On Friday, Bitcoin surpassed $60,000 for the first time in almost six months, breaking the $60,000 barrier.

Expectations are that the introduction of a Bitcoin ETF on the New York Stock Exchange (NYSE) will set a precedent to a torrent of comparable items that will receive authorization, hence increasing the flow of capital into cryptocurrencies.

Grayscale Investments stated on Monday that it intends to seek to turn the world’s largest Bitcoin portfolio into a Spot ETF. Grayscale’s spokesman said the firm would apply after the SEC’s satisfaction with the fundamental Bitcoin outlay is formal and verified. The spokesperson added that verification will probably come in the shape of a Futures Trading Fund. In an SEC filing, ProShares announced that it will debut its Bitcoin futures fund on Tuesday.

While the date of Grayscale’s petition is unknown, the world’s biggest digital investment firm has stated its intention to obtain validation for a spot Bitcoin ETF as soon as the futures-based ETF is approved. Grayscale’s ETF would be funded by genuine cryptocurrencies, not just derivatives like futures. If approved, the dominant cryptocurrency would become a more widely accepted investment instrument.

Some experts estimate that the $38.7 billion Grayscale Bitcoin Trust (GBTC), whose assets currently trade on the stock market, would never get authorization to turn into an ETF underpinned by Bitcoin. The SEC will also have a timeframe of 75 days to process the filing.