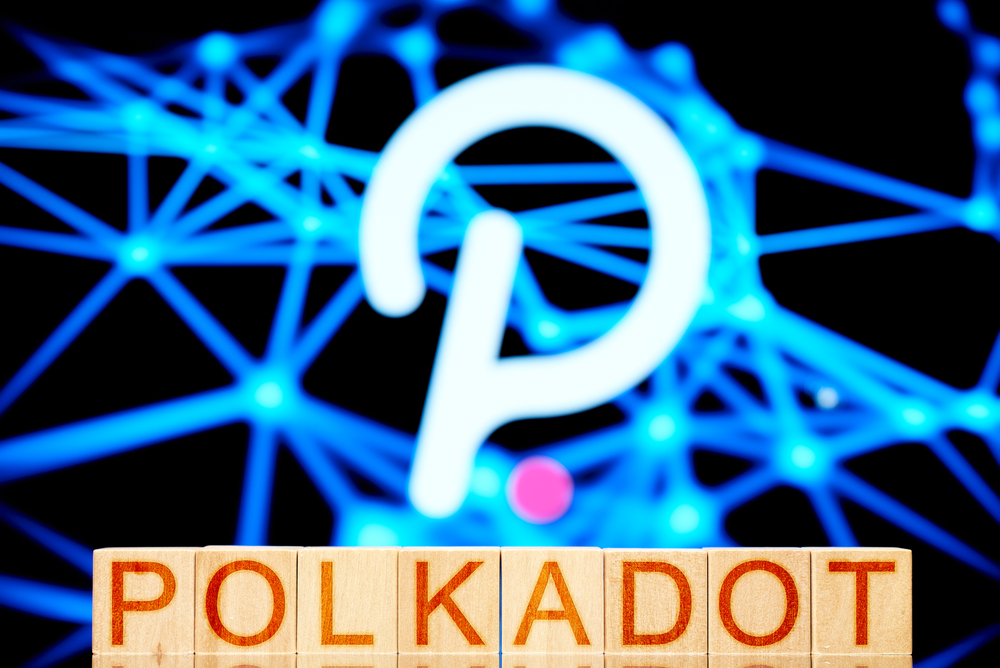 Bitcoin could not surge past the $44,400 – $44,600 resistance within the past few days. Moreover, the crypto showed the potential of plummeting towards 442K in the coming few days.

Meanwhile, Polkadot failed to break the trading range’s midpoint. That might see Polkadot’s price descending. Therefore, it might be that time to wait and see what the marketplace had for enthusiasts. And possibly not the moment to execute positions on Polkadot.

Polkadot’s near-term outlook shows the token trading inside a range since early sessions in February. The altcoin did climb past the range peaks. However, Polkadot encountered rejection around $23.22, the level that served as a supply region in the past.

Meanwhile, the range’s mid-point stands at $20.23. Moreover, the last few days saw the price respecting this level. The level had been a support zone before giving way to selling momentum after February 11. The previous few hours had the same area acting as DOT’s resistance. That suggested the token might dip into the range bottoms again.

Demand joined beneath the $18 mark, at a support level of $17.11 and the entire region between $16.5 and $17.5. Longer timeframe price charts show this zone holds significant, and DOT will likely retest it by breaking $18.

The Awesome Oscillator fell beneath the zero line some hours before this publication. That highlighted bearish momentum again. Furthermore, that period had DOT trading inside the near-term range between $18 and $22.39. Also, the oscillator exhibited extreme bullishness and bearish signals.

That aligned with minor timeframe impetus indicators, which sway from highly bullish to massive bearish when prices hit range highs and lows, respectively.

Meanwhile, volume and momentum did not display inconsistencies or divergences within the past weeks. The levels at $18 and $17.11 might offer buying opportunities. However, that presumes Bitcoin will not suffer sharp drops in the upcoming days.

Users With Over 5K LINA to enjoy $120k Reward