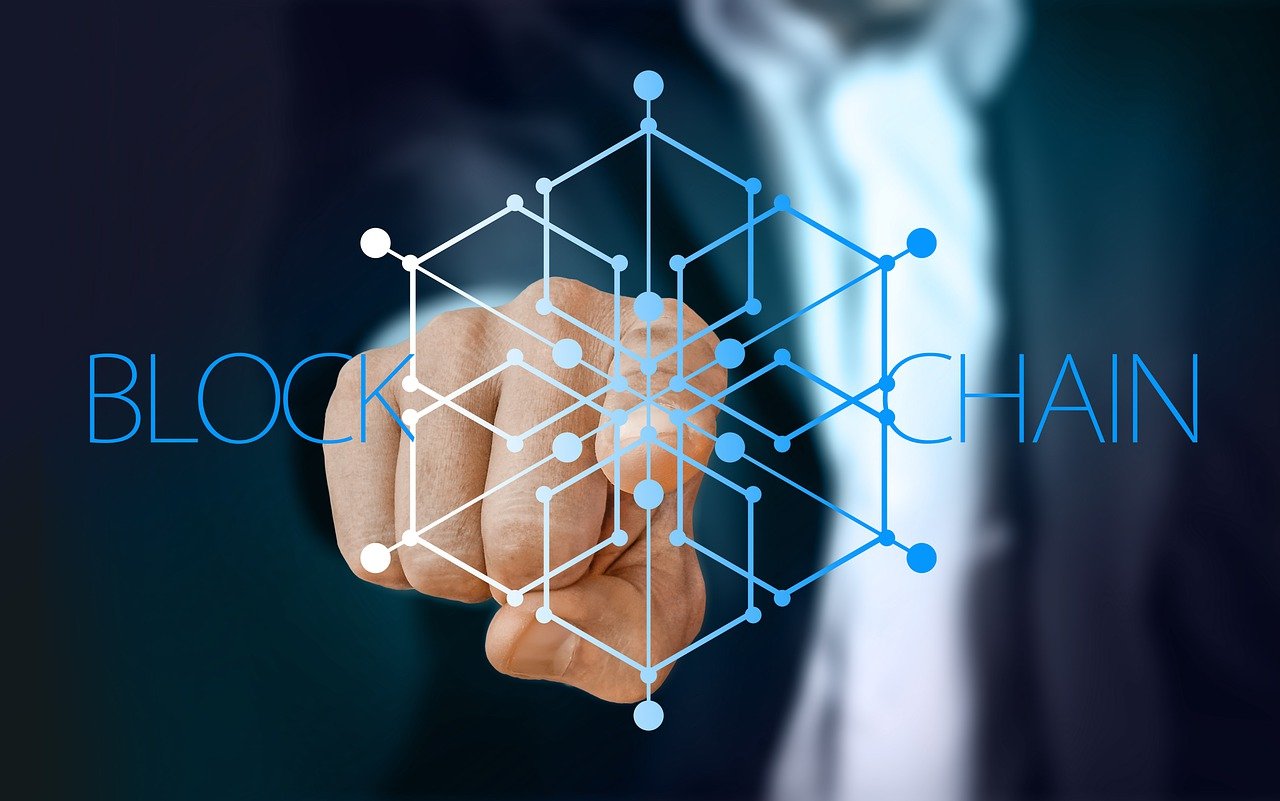 Based in the Netherlands, a blockchain startup by the name of Triall has recently entered into a partnership with Mayo Clinic, a non-profit medical firm.

The purpose of the partnership is to optimize the design and management of the data that is under study in the clinical trials that are carried out.

There will be ten research sites in the United States that will be included in the trial and more than 500 patients will be involved.

A wide range of activities will be supported by the software, such as data capture, study monitoring, consent, and management of documents.

According to Triall, they have decided to go ahead with the collaboration because they want to use blockchain technology to show an audit trail.

Since the public ledger is immutable, it would be able to promote the integrity and authenticity of the clinical trials being conducted.

The data that is collected through these trials can then be assessed and reviewed by the stakeholders, which will help in promoting trust.

In addition, it will also ensure that these records cannot be altered by anyone.

The last few years have seen a rise in the use of blockchain technology for handling confidential and sensitive information and this includes clinical data.

The cost of carrying out clinical trials in the United States is significantly high. It is estimated that a clinical trial that looks into new therapies or drugs in the country is close to around $19 million.

As far as the approval rate for new biological and chemical products is concerned, it falls somewhere between the range of 10% and 20%, starting from the preclinical phase and leading to the final phase.

It should be noted that the approval of these trials can take years after registration.

Blockchain technology will now be used in carrying out clinical trials. Triall had been founded back in 2018. Now, the company is moving towards commercializing its first product based on blockchain.

The product is called Verial eTMF and is aimed at providing support to researchers because it will enable them to generate proof of authenticity on documents related to clinical trials, which can be verified.

This includes diagnosis data of patients. In addition, the company is also using eClinical for creating APIs that will also be able to support third-party providers of clinical software.

The token will be able to offer different utilities, which include compensating the patients who will participate in the clinical trials being conducted.

If this turns out to be a success, Triall will be able to work with Mayo Clinic for using decentralization to support medical research.

This move could turn out to be a revolutionary one in the medical center.

Coinbase Gets Necessary Regulatory Approval To Start Operating In Singapore