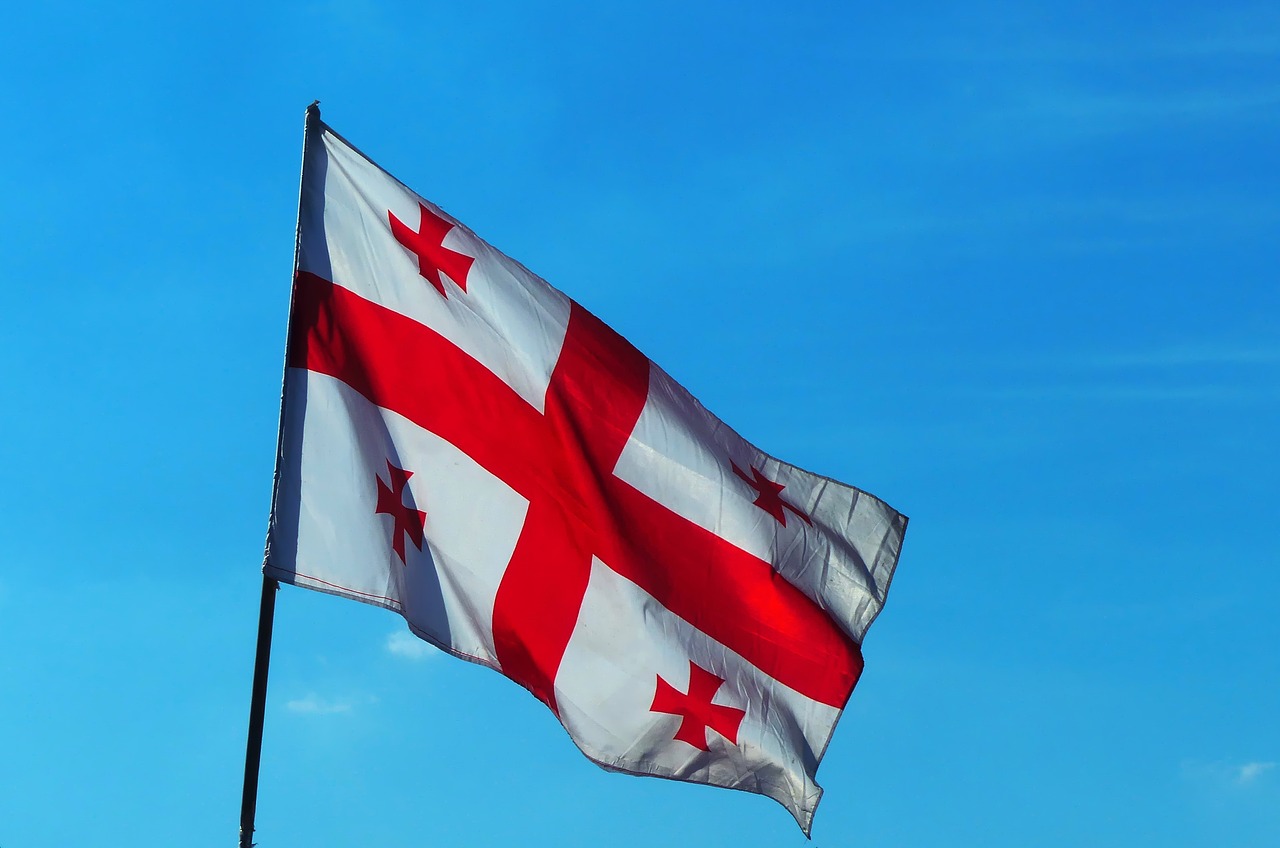 The legal framework for the financial sector of Georgia will see some amendments made to it, which have recently received the approval of the government.

The Caucasian nation will have some additional regulations that are aimed at the crypto sector, and other fintech activities.

The aim of the amendments is to help the laws in Georgia align with the provisions made in the European Union.

The government in Tbilisi recently submitted a legislative package to the parliament, which will expand the regulatory framework to incorporate businesses and companies that are working in the crypto sector.

Levan Davitashvili, the Minister of Economy and Sustainable Development, announced that they plan on adopting the new package in the fall session of the parliament.

He stated that Georgia would receive an update to its legislation in the fall, which would allow the development of the financial sector.

According to the minister’s statement, the Georgian government prepared the draft legislation with the purpose of complying with the three most important directives of the EU.

These include the Virtual Assets Service Providers (VASPs) Directive, the Capital Requirements Directive (CRD) and the Payments Service Directive (PSD 2).

When it comes to the VASPs directive, as the name indicates, its purpose is to deal with businesses and companies that are dealing with virtual assets, including cryptocurrencies.

The directive aims to legalize entities that are engaged in virtual assets trading and to define their obligations and rights.

This would be one of the most important steps that can help the Georgian crypto industry in achieving sustainable regulation.

Davitashvili said that it was of the utmost importance because it would help in providing crypto exchanges and crypto services a legal environment for operating in Georgia.

The economy minister believes that they would be able to establish Georgia as a crypto hub when they align the financial legislation with the directives of the European Union.

The development strategy of the small country for the period between 2020 and 2025 included this vision, which had also received approval from the executive power about two years back.

It should also be noted that the major players in the global crypto space would be able to benefit from the new legislation, as establishing their presence in Georgia would be significantly easier.

This includes Binance, the top crypto exchange in the world in trading volume, which is interested in establishing a regional office in Georgia.

However, the crypto exchange has been waiting for a licensing regime to be introduced in the country. This latest development in terms of regulation would be welcomed by the exchange.

It comes after Irakli Gharibashvili, the Prime Minister of Georgia, recently had a meeting with some of the key players in the crypto space.

This included representatives of FTX, which is another popular crypto exchange, along with those of blockchain firm Ripple Labs.

Both of these companies expressed their interest of setting up regional offices in the Caucasian nation.

BTC Tops Other Digital Assets In Crypto Investments By Russians