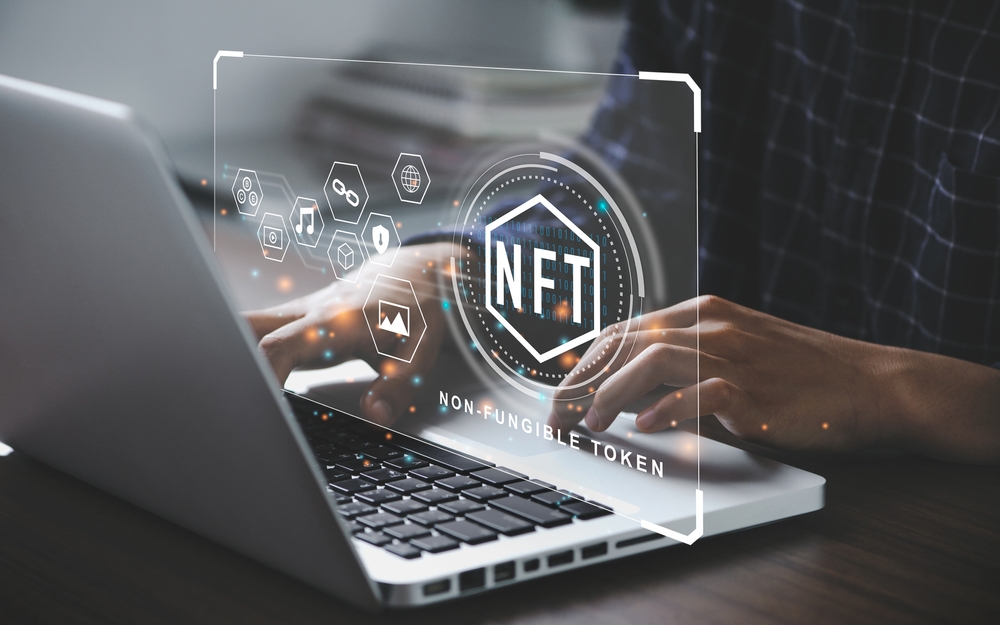 Logan Paul, a renowned YouTuber and boxer, has published a $1.5 million recovery scheme for those who invested in the allegedly dormant CryptoZoo NFT project. This news comes after the YouTuber faced criticism from investors and Coffeezilla, a fellow YouTuber.

The YouTuber announced the news in a recent Twitter video. He also said he does not want to sue Coffeezilla for false accusations he made in a series of videos regarding Paul’s CryptoZoo project.

In addition, Paul said he will now focus on fixing CryptoZoo by following the project’s roadmap. He also promised to make the project exciting for investors and fans, saying, “suing Coffeezilla will not help those who have invested in CryptoZoo. So, I must focus on what is important – the fans and supporters.”

Furthermore, the YouTuber noted that this recovery plan has three phases. First, he and Jeff Levin, Cryptozoo co-founder, will burn all their ZOO tokens.

The aim is to ensure they do not have any financial upside in the project. Paul claimed this would give the token more value.

Next, he promised to release 1,000 ETH as a reward initiative to pay “disappointed” investors who want to burn the CryptoZoo NFTs. This will give them the initial 0.1 ETH they paid as mint price.

According to Paul, the last stage will be to complete and deliver the game following the whitepaper. CryptoZoo is a play-to-earn game where users breed animal NFTs and sell them to receive ZOO tokens.

“I am extremely dissatisfied with the internal handling of this situation. We are conducting a thorough internal investigation and audit and will take legal action against any individuals found to be responsible,” Paul added.

Paul promised to give any money that the project recovered to the community.

Meanwhile, the CryptoZoo founder’s tweet sparked mixed reactions from the crypto Twitter community. While some congratulated Paul for his efforts, others bashed him for only acting to save his reputation.

A user, @tharaxis, argued that the criticism CryptoZoo and Paul has faced so far was valid. Also, @tharaxis claimed that Paul’s recovery plan took a long time but termed it a ‘good job.’

In addition, Genius Group CEO, Roger Hamilton, apologized to those who lost their funds and applauded the compensation move. Another crypto and NFT trader, @crypto_bitlord7, reacted to Paul’s tweet by saying, “Let us be honest. You only reacted when it started affecting your reputation.”

@crypto_bitlord7 added that Paul threatened to sue but chose to please people when he knew it would backfire. The crypto trader ended his tweet by calling Paul a “fake.”

Tether To Present Proof Of Having USDT Backed By Claimed Reserves