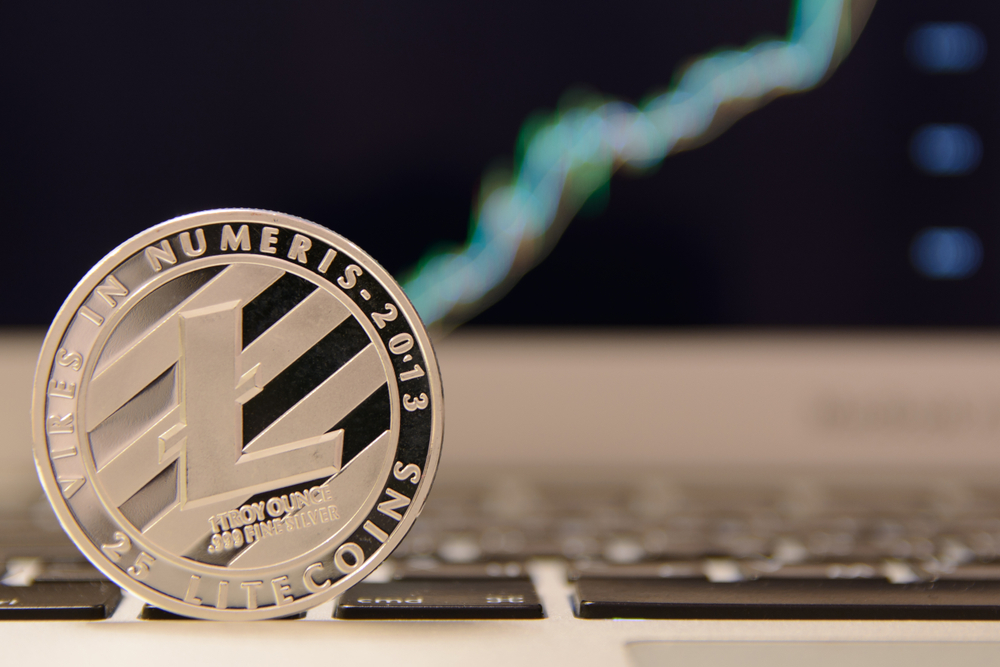 Litecoin price analysis shows the alternative token jumped into bearish waves today. LTC/USD had its price hovering around $116.4 at this publication. The pair sees downside actions after bullish reactions during yesterday’s peaks.

However, Litecoin discovered support and might resolve to bullish moves in the upcoming hours if the token maintains the bullish momentum as LTC recorded stable upside performance over the previous week.

Litecoin’s 1-day chart shows price decreases as bears ensured a downside range. The pair changed hands around $116.4 at this writing. LTC gained about 9% within the past seven days as bullish narrative dominated the altcoin.

However, Sunday (today) sessions see bears altering the trend to their favor. Nevertheless, the trading volume climbed by 32%, Litecoin’s market dominance hovering at 0.43%.

The RSI stays in the neutral region’s upper half at 57. Meanwhile, the Relative Strength Index sees a downside curve today. The indicators highlight selling activity in LTC/USD marketplace.

The 4hr chart confirms a downtrend for Litecoin prices as the alt witnessed declines as the day’s trading session began. Nevertheless, the support level has emerged, and LTC has improved within the past 4 hours, a hopeful buyers’ signal.

The 4hr timeframe shows increasing volatility as Bollinger bands expand. The surge in volatility will offer some upside room for price action as the alt trades near the topside band. The RSI stays in the overbought region (index 71), and improved buying will see Litecoin further into the overbought area before a ‘sell signal.’

Litecoin price exhibits bearishness, but the narrative gradually turns bullish, and LTC might see bullish dominance in the coming hours as technical indicators display bullish momentum. LTC/USD might climb higher today if the bullish momentum show persistency. Meanwhile, bears might dominate again if sentiment shifts to negative around the $17.5 resistance.