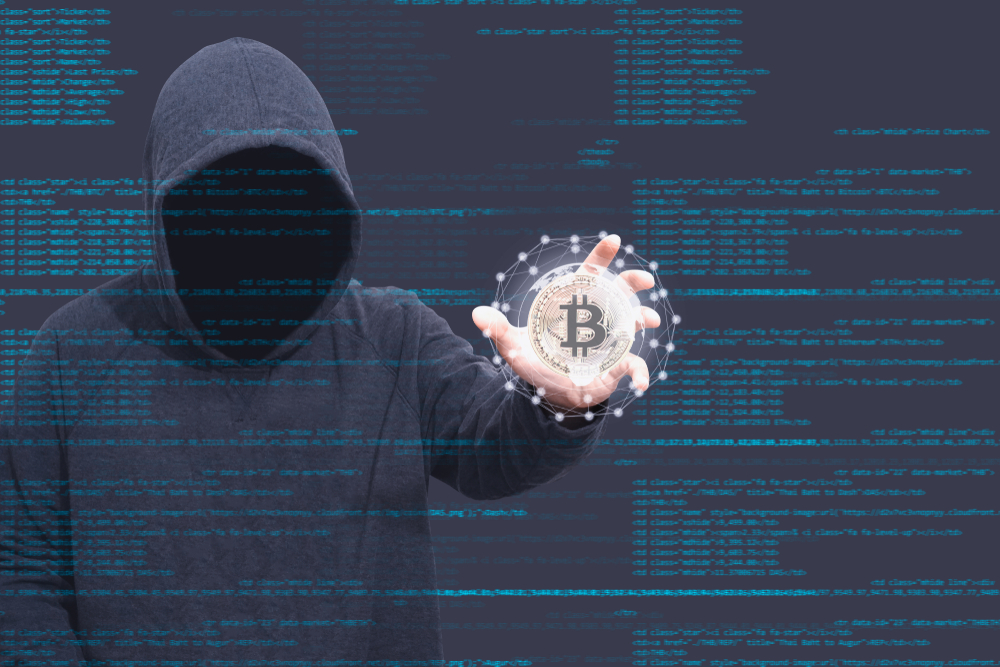 As businesses spend a lot of money bolstering their security, so do bad guys who use cutting-edge technology to achieve their goals. According to multiple news sources, fraudsters entered NIO Inc.’s database earlier this week and took information about vehicle and user sales.

The attack represents the most recent attempt by hackers to access databases used by the international auto sector. Located in Shanghai, NIO is a Chinese multinational corporation specializing in creating electric vehicles.

NIO will take every precaution to stop an unfavorable incident from blowing out and inflicting further damage. Such information is essential to the company’s security and reputation.

While some companies will give in to demands and pay ransom in cryptocurrency to hackers to prevent the misuse of sensitive information, NIO claims that it vehemently rejects caving into hacker demands. Instead, it has informed the relevant authorities.

NIO claims that the hackers are requesting $2.25 million in BTC in exchange for the data they have stolen. They threatened that the data would be made available to the public if NIO did not make payment.

In a statement, NIO stated that the firm vehemently rejects such illegal behavior and would not submit to online criminal activity. NIO expressed its sincere apologies for the event and promised to shoulder responsibility for any possible harm done to customers.

An internal investigation found that some of the user and vehicle sales data collected by the automaker before August of last year were affected. Despite China’s ban on cryptocurrency transactions, there is still a demand for BTC as ransom.

Additionally, a regulatory issue has been raised by using cryptocurrencies for ransom. Paying a ransom in BTC has the disadvantage of encouraging criminals to develop their methods, making it easier for ransomware groups to target more persons or entities.

The debate over whether or not to restrict cryptocurrencies to stop criminals from wreaking havoc on the automobile and other industries is intense in the cybersecurity industry.

Concerns arose in this instance that the data leak would hurt clients of Volkswagen AG, BMW AG, and Mercedes-Benz AG.

The New Ren Operational System Will Be Launched Soon

Chainlink Is Now The Most Sought After Asset Among Giant Investors