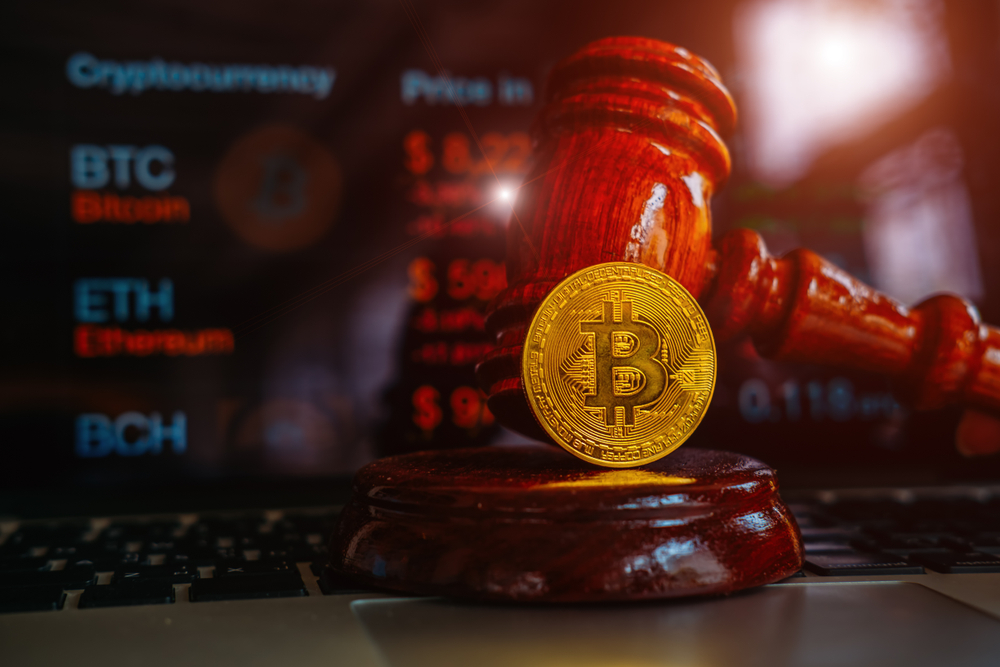 Buenos Aires, a city in Argentina, plans to launch taxation on crypto mining operations in 2023. According to reports, the city could also extend the taxes to staking.

According to reports this week, Buenos Aires has decided to tax crypto mining activities like regular businesses. This city has been in the news lately after launching blockchain centers.

Alex Kicillof, the state governor, presented a document lately detailing the taxation plans. The taxation which would take effect next year will see crypto miners pay 4% of their mining revenue to the government.

Previously, crypto miners have been operating without taxation from the government. However, instead of banning crypto mining, the government has decided to tax miners to generate revenue for the state.

According to the document, crypto miners will pay taxes to the state government. However, this tax is separate from other taxes the national government had created.

Therefore, the law would only apply to crypto miners whose mining hardware is located in Buenos Aires. Meanwhile, analysts are not happy about the latest tax rule.

Firstly, there needs to be a clear definition of the kind of mining equipment that would be taxed. For instance, if the government wants to tax PoW hardware, the rule will apply only to ASIC and graphic card miners.

How Would The Government Calculate The Taxes?

Furthermore, Marcos Zocaro, an Argentine accountant, has immediate concerns over the price of digital currencies. The official documents stated that the tax would apply to the official or current price of the assets.

Unfortunately, the document does not state how the government will compute this value after the end of each mining process. For example, the state may calculate the value at the end of the taxation period.

Since the new tax rule would take effect next year, the government would have to clarify these issues. Meanwhile, Buenos Aires is not the only state that wants to tax crypto mining.

Crypto miners in other countries like Kazakhstan are already paying taxes. Therefore, governments believe that taxing crypto-mining activities would generate revenue for the country.

Earlier in April, Buenos Aires stated that its people would be able to pay taxes using crypto in 2023. The Argentine city is also at the forefront of blockchain technology among other cities.

The city plans to employ a blockchain ID system in 2023 using Ethereum nodes. This blockchain identity system is part of the country’s push toward digitization.

Fidelity Files Trademark To Offer Financial Services In The Metaverse