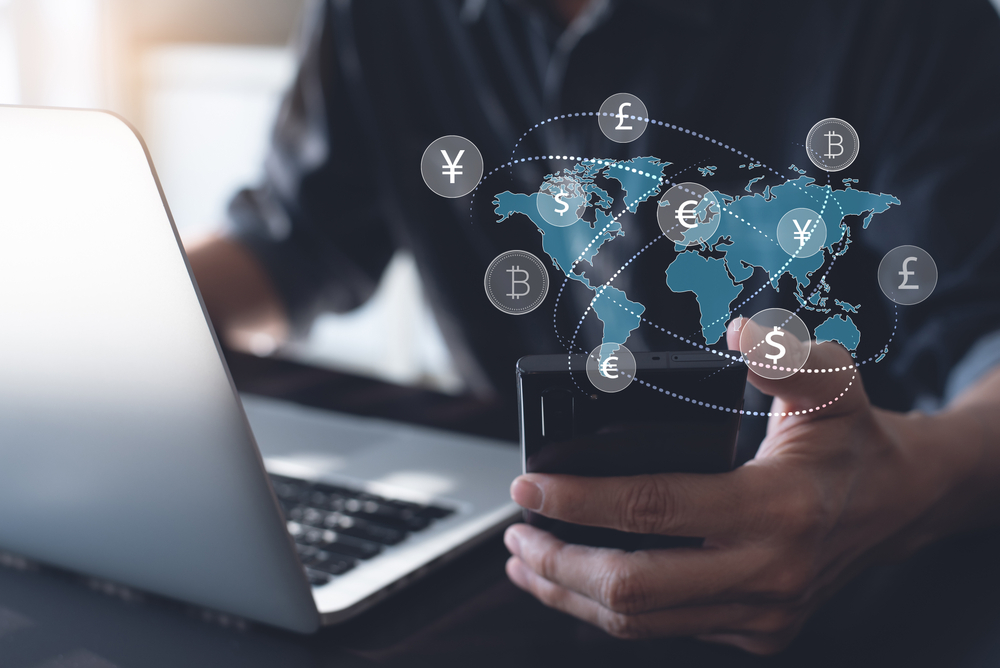 The DoJ’s enforcement action against Bitzlato marks an essential milestone in the fight against crypto crime. It is the latest in a series of initiatives by the US government to crack down on criminal networks that use cryptocurrencies for illicit activities.

Today, the US Department of Justice and the Treasury Department declared a joint enforcement operation targeting Bitzlato, an international cryptocurrency corporation registered in Hong Kong. This announcement comes when the crypto industry is facing significant disruption, especially with the downfall of the formerly predominant players.

According to Deputy Attorney General Lisa Monaco, the US authorities have brought an end to the activities of Bitzlato, a Hong Kong-based platform. Also, the exchange owner, Anatoly Legkodymov, has been apprehended, thwarting its persistent catering to criminal activity linked to Russia.

Monaco described the coordinated enforcement activities of the Treasury Department and Federal Bureau of Investigation as the most significant one taken against a crypto criminal network to date.

The US attorney for the Eastern District of New York declared, “anyone who thinks they can evade the law by using cryptocurrency should forgo that notion, as this prosecution demonstrates.” The government alleged that Bitzlato was responsible for giving energy funds to darknet marketplaces.

Furthermore, the exchange was helping these darknets implement ransomware strikes worth more than $700 million, directly and indirectly, between 2018 and 2022. Since most prominent exchanges require little personal information from their users, this made these platforms attractive to criminals.

The 40-year-old residing in China will be brought before the US District Court for the Southern District of Florida to face criminal charges. Deputy Attorney General Lisa Monaco declared that no matter the origin of the crime, be it in China, Europe, or a tropical island, anyone who breaches US laws or manipulates the financial system will be held accountable in a US courtroom.

The DoJ’s enforcement action against Bitzlato is a reminder of the government’s commitment to crypto investor protection. As the use of cryptocurrencies continues to grow, the authorities must remain vigilant and continue to take steps to disrupt criminal crypto networks.