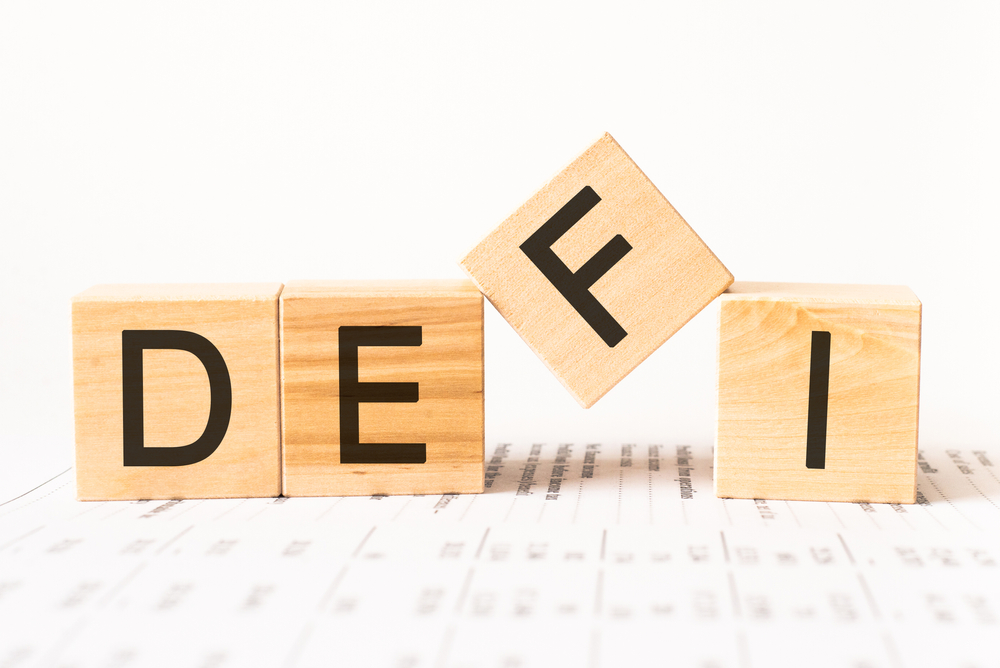 This means it does not require any wired connections, and It’s necessary to connect it to the internet. According to 1inch, all data exchanges will be done using QR codes.

Users can also use NFC as an alternative option. Additionally, the 1inch Hardware Wallet does not have any buttons.

1inch designed the soon-to-be-released hardware wallet as a credit card with a touch screen and 2.7-inch E-Ink grayscale display. The wallet is also waterproof and can withstand damage due to its stainless-steel frame and Gorilla Glass 6 surface.

In addition, the wallet will support wireless charging. The Li-Po battery can last for about two weeks, regardless of usage. One unique characteristic of the 1inch Hardware Wallet is that it mimics the design aesthetic of the Apple product line.

The colors for the wallet include alpine green, silver, hex, Sierra blue, and graphite which matches the iPhone 13. A spokesperson for the DEX aggregator said that the 1inch Hardware Wallet would also have two limited editions – a gold and pink color.

These editions will also feature some design modifications and will also come with corresponding NFTs.

Notably, 1inch is not alone in its efforts to capitalize on Apple’s popularity by launching a hardware wallet. In 2022, Ledger announced a partnership with the iconic iPod Classic creator Tony Fadell to develop the Ledger Stax crypto wallet.

A 1inch spokesperson said the company began developing a hardware wallet at the start of 2022. The spokesperson added that the DEX aggregator plans to release it in the fourth quarter of 2023.

Furthermore, the firm intends to work on further development and security improvements soon. “In the coming month, we will launch a contributor program, which will give everyone a chance to contribute and improve the device actively,” a company representative said.

The representative added that source codes and documentation would soon be out on GitHub for users. Meanwhile, 1inch’s foray into the hardware wallet sector comes when there is an increased clamor for self-custody.

Increased interest in hardware wallets began after the FTX collapse, which reduced investors’ trust in centralized crypto exchanges (CEX). In November 2022, after the collapse of FTX, there was a significant increase in traffic and sales for major hardware wallet providers, such as Trezor and Ledger, as crypto investors sought to move their holdings away from CEXs.

What for Investors Amidst Avalanche’s (AVAX) Relentless Bearish Pursuit?

Ripple (XRP) Ripe for Long-Term Uptrends Unless This Happens