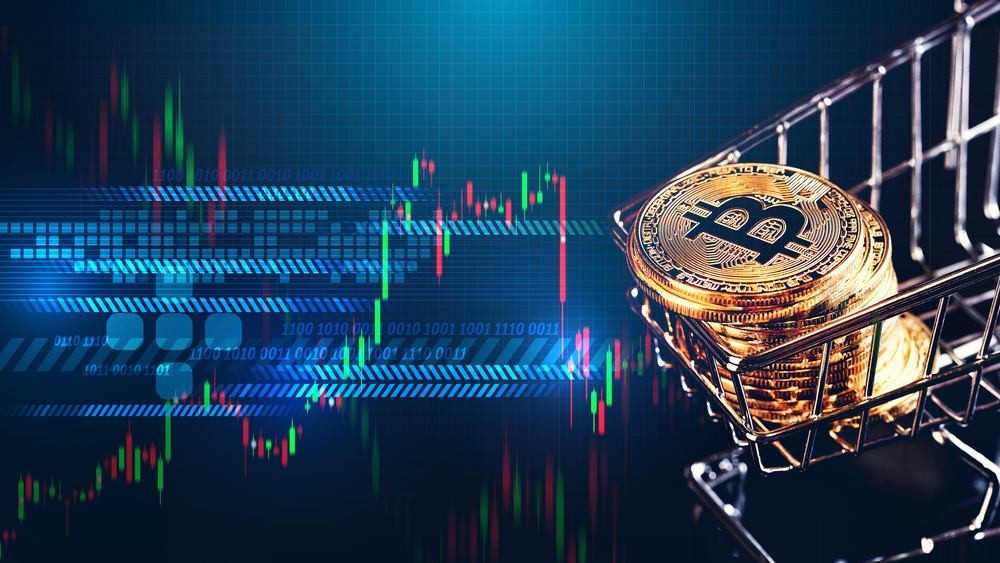 Fidelity Investments of the US has been called upon by US lawmakers not to pursue its BTC 401(k) retirement offer. Lawmakers are of the view that there is a huge problem with the digital asset industry which has surfaced after FTX’s contagion.

At least three lawmakers in the US have recorded their concerns over FTX contagion in a letter that they have intimated to Fidelity Investments.

The letter has reportedly been written by Elizabeth Warren, Tina Smith, and Richard J. Durbin and addressed to Abigail Johnson, CEO, of Fidelity Investments.

In this letter, lawmakers have advised Fidelity’s CEO that he should immediately refrain from pursuing his Bitcoin-based retirement scheme called BTC 401(k).

The lawmakers have shown their concerns over the FTX contagion and opined that Bitcoin investment schemes could expose retirees to financial implications.

Reportedly, the letter’s wording was rather strict in the sense that the lawmakers have strongly insisted on Fidelity’s CEO stop pursuing the offer.

Flawed Foundation of the Crypto Industry

As regards the contents of the latest letter, the lawmakers made a reference to their earlier letter. They suggested that since their earlier correspondence, the crypto industry has turned out to be more chaotic, turbulent, and volatile.

They further claimed in the letter that Fidelity’s BTC retirement is such that no retiree should ever dare to go near it.

They further explained that after FTX’s collapse it is now crystal clear that there are innumerable problems of serious nature in the industry.

According to lawmakers, the industry is comprised of wunderkinder, so-called investment consultants, and black sheep, supporting digital products with zero transparency at all.

Impacts Emerging Out of FTX Disaster

The entire crypto industry, including the traditional industries, is in awe right now because of FTX’s fall. FTX filing for bankruptcy came as a shocker to the entire crypto community because FTX world’s leading crypto platform.

Recently, allegations of illegally utilizing customers’ funds have surfaced not only against the firm but also against its CEO.

Sam Bankman-Fried, the ex-CEO of FTX, was a very popular and influential figure in the crypto community. However, he too has been accused of mishandling funds belonging to the customers.

He is also facing charges of transferring customers’ funds into another entity called Alameda Research.

Even in the United Kingdom, the country’s central bank and crypto industry regulator is concerned over the impacts caused by FTX.

Bank of England’s Dy. Director has commented that the FTX collapse is a reminder that the UK needs to tighten its crypto oversight.

Development of Digital Yuan Progresses With Over $9.5 Billion in Transactions