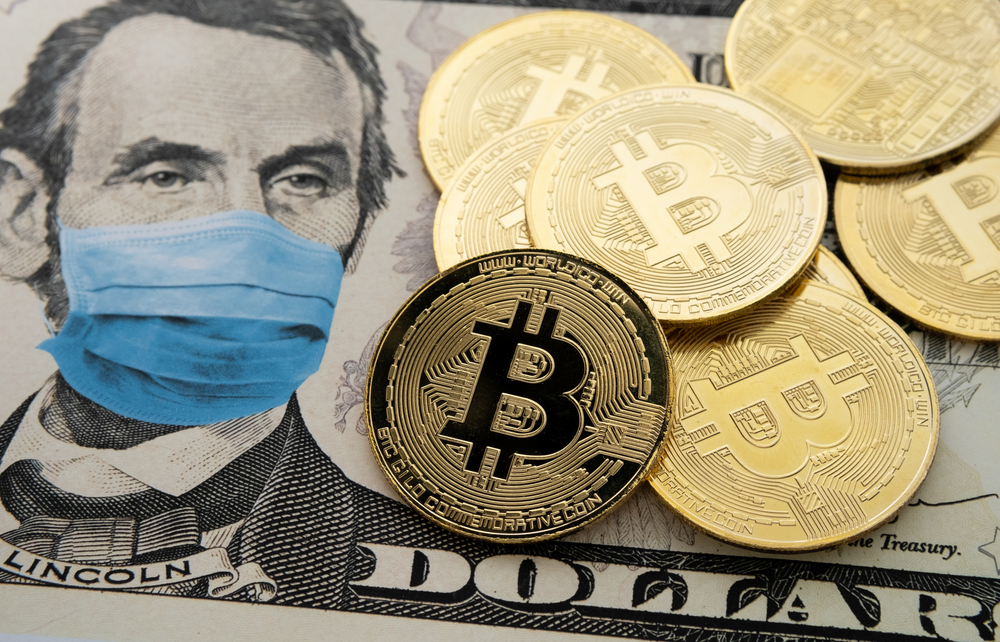 Though technical indicators show mixed gestures, the dominant crypto asset maintains over the horizontal resistance at $51,200.

Bitcoin started 30 August trading near the $48,767 price mark. The asset increased its value steadily over the week, forming a bullish candle and attaining a close at $51,900. However, the weekly price chart has not turned bullish regardless of the upside moves.

Bitcoin is yet to regain the uphill support level that the virtual coin broke down from it. Keep in mind that the line has existed since 2020 March. For now, Bitcoin attempts to validate the trend line as its resistance. Moreover, the super-trend line strengthens this resistance.

The MACD (Moving Average Convergence Divergence) and RSI (Relative Strength Index) indicate a bullish outlook. The latter moved over the 50-mark as the former shows positive moves. Besides that, the histogram shows a bullish reversal gesture.

While tech indicators retain mixed scenarios, the price actions depict bullishness. Meanwhile, the asset had the highest close on 3 September since May. That was before an even higher one on 5 September. With such developments, BTC finally crossed over the resistance at $51,200 (0.618 Fibonacci retracement and horizontal resistance). Bitcoin has its following nearest resistance at $51,800.

The 6-hour price chart depicts that Bitcoin broke from the ascending support. For now, BTC approaches the ascending line, possibly validating it to resistance. Also, the RSI and MACD reached a bearish divergence zone.

Meanwhile, the ascending support appears to coincide with the horizontal resistance at $51,200. That shows that Bitcoin can register upside moves in the near term, though it is yet to confirm the breakout.

Is Bitcoin a Good Investment?