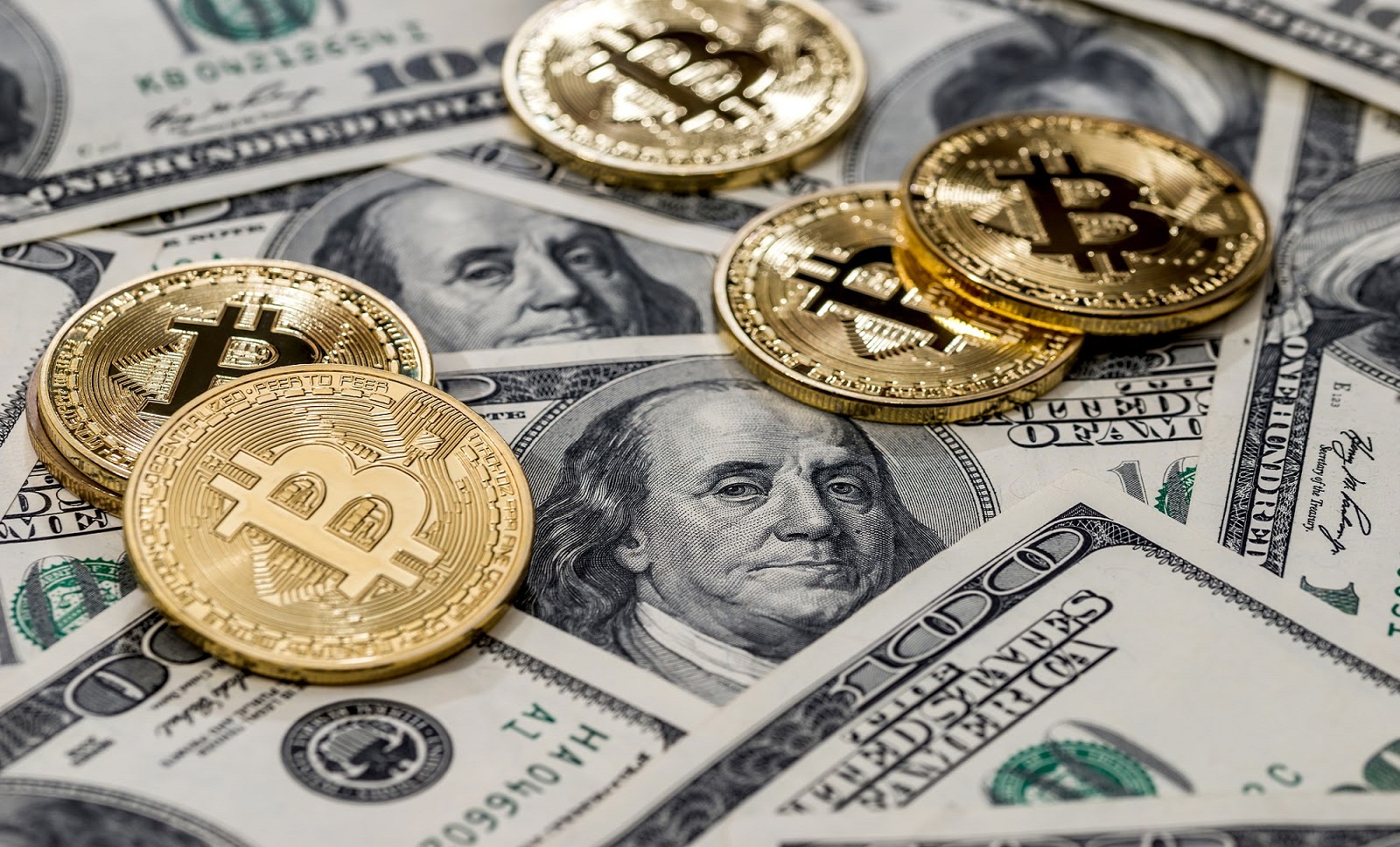 With the end of the year around the corner, Bitcoin has surged by more than $1500 in a few hours.

After a series of poor and pessimistic price movements over the last couple of days, the world’s largest crypto, Bitcoin, has landed a home run in the early hours of today and has breached the $48,000 price mark once again.

The last couple of days hasn’t been jolly for the primary coin—however, the digital asset broke through its 49k resistance earlier on the 27th to reach $52,000. Predictions pegged the $50,000 price marks its new support line, and the industry as a whole was looking forward to its bullish run.

In the wake of overall Optimism in the community, the asset reversed its price unexpectedly ad whales continued to dump the token into the market.

Skepticism and pessimism about the cryptocurrency’s price growth entering 2022 were abound amidst small and medium scale investors and traders. Small and Medium-scale investors had to choose to double down on their risks or cut their losses.

Bitcoin, however, stayed through to predictions and analysis for its price movement as it powerfully bounced off and surged by gaining thousands of dollars in just a few hours. The price pump action it saw pushed its price upward by close to $2,000 in the early hours of Thursday.

Consequently, Bitcoins now trade around $48,600, having jumped above $48,000 earlier. Bitcoin’s market capitalization has increased to over $900 billion following its price surge.

The second-largest cryptocurrency, Ethereum, has shown signs of its previous monthly high price recovery. The altcoin recently fell from its monthly high of $4,100 by over $400 to trade regionally at $3,700.

However, following Bitcoin’s Price correction, it has gained a 3% price increase to trade at over $3,800. Analysts have claimed that this indicates that the cryptocurrency might very well be on its way to reclaiming its previous monthly high.

Big gainers among the Altcoins include Gnosis that gained over 14%, Cosmos, Aave, and others, ranging from 15% to 10%.

The crypto market as a whole has experienced an increase in market cap in the last 48 hours. The market gained over $70 billion in 24 hours, bringing its total market cap to approximately $2.3 trillion.

Analysts have claimed that their previous predictions still hold that the primary coun is set to field a bull run in the coming year.

Previous analysis and speculations by analysts in the industry predicted that on breaking its $49k resistance, Bitcoin would leverage the last resistance as its new support. Bitcoin eventually broke the resistance mark but failed to make more waves above the mark and rapidly fell back to below $47,000.

Although the token’s price movement skewered away from previous predictions, analysts claim that the projections will still hold and will manifest in 2022.

Investors and traders in the community are looking forward to 2022 as Bitcoin’s rally pre 2021 close allays the community’s concerns.

Ripple Has Seen Growth Despite Legal Battle With SEC