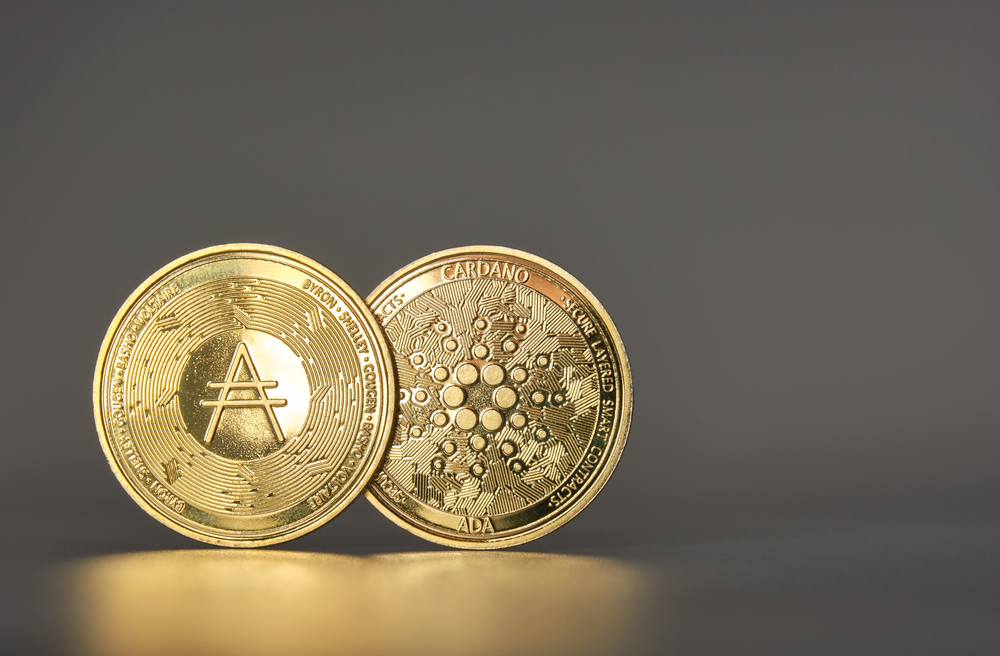 Large wallets with between 1M and 10M Cardano tokens saw a 41% surge since 2022 January. Blockchain analytics by a cryptocurrency intelligence company IntoTheBlock shows whale investors accumulated 12B ADA tokens, worth about $9.48 billion.

Investors locked more than 70% of the stashed coins on DEXs like SundaeSwap on the ADA ecosystem. Wealth investors accumulating ADA makes the token promising for long-term holders, without or with ‘smart’ contracts on the platform. Meanwhile, DEXs on the Cardano platform raised capital from vital players within the cryptocurrency space.

Moreover, the Composite Index registered a record low recently. However, the optimistic divergence on ADA’s monthly chart had analysts predicting an imminent reversal.

Large wallets interested in Cardano mean a lucrative future for the alternative coin. Though ADA sees bearish movements, analysts believe the alt will record massive upswings as it approaches a decision area. Furthermore, Cardano blockchain attracted many in the crypto space. For instance, its total value locked gained $50 million.

Stay around for more developments in the financial industry.