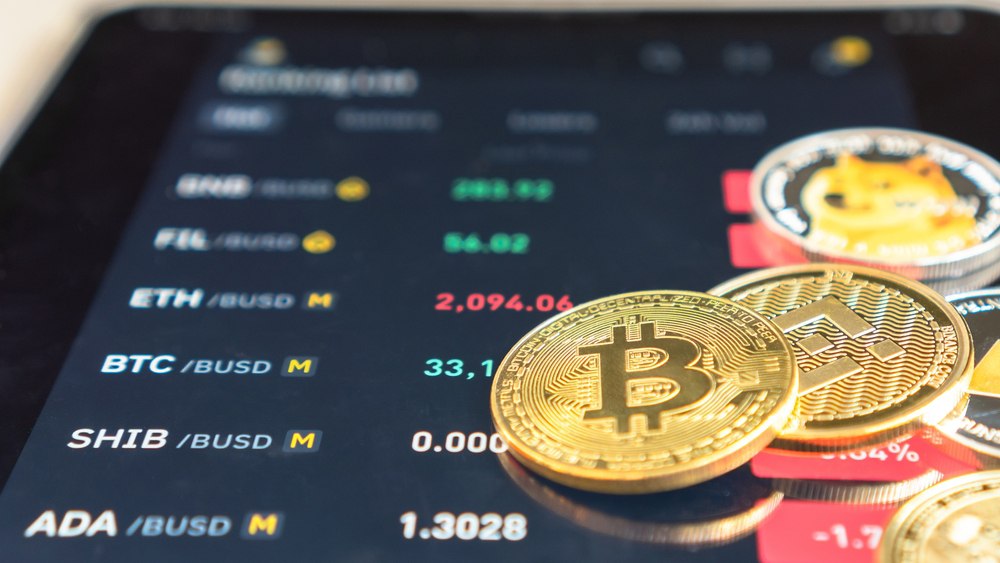 According to a study by Ren & Heinrich, Binance’s rise as the leading global cryptocurrency exchange may imply that its token listings now receive significant attention. The study monitored 26 tokens for 18 months and found a 41% spike the day following an official listing on the largest cryptocurrency exchange and a 24% increase on the third day.

Ren & Heinrich’s report proves that the “Binance effect” exists and benefits coins in a short while. Furthermore, the “Binance effect” is reported to resemble the “Coinbase effect,” —- a term coined in 2021 to take credit for price increases that happened shortly upon listings on the Coinbase marketplace.

In April 2021, Messari —- a crypto-analysis firm, conducted a study and discovered that coin listings on Coinbase usually record over 90% price increase within the first five trading days.

An Example of The “Binance Effect”

“For most cases, when Binance lists a coin, it has a positive effect on the value of such cryptocurrencies,” Ren & Heinrich explained. A “Binance effect” is an unintended consequence of the crypto exchange’s huge trading capacity, further outnumbering its competition.

For instance, the exchange’s almost $7.5 billion trading volume record last Thursday was approximately triple compared to other exchanges. According to Roberto Talamas, Messari’s —- analytics and data science manager, the effect shows the marketplace’s “easy-to-use UX,” which offers a simple method for non-crypto and cryptocurrency natives to buy a token or sell it when the need arises.

Aside from Binance, only Coinbase listings still have a significant positive effect on the value of a token after listing. Talamas added that “these days, there is more concentration of liquidity on Binance. So, there is a chance the Binance listing would significantly affect the price of a digital asset.”

However, the Ren & Heinrich study indicates that this instant price increase is “fairly short-lived.” After around two weeks, nearly half of every cryptocurrency analyzed had already lost their gains. The study also discovered that coins listed by Binance during the previous bull market outperformed coins listed in the prevailing bear market.