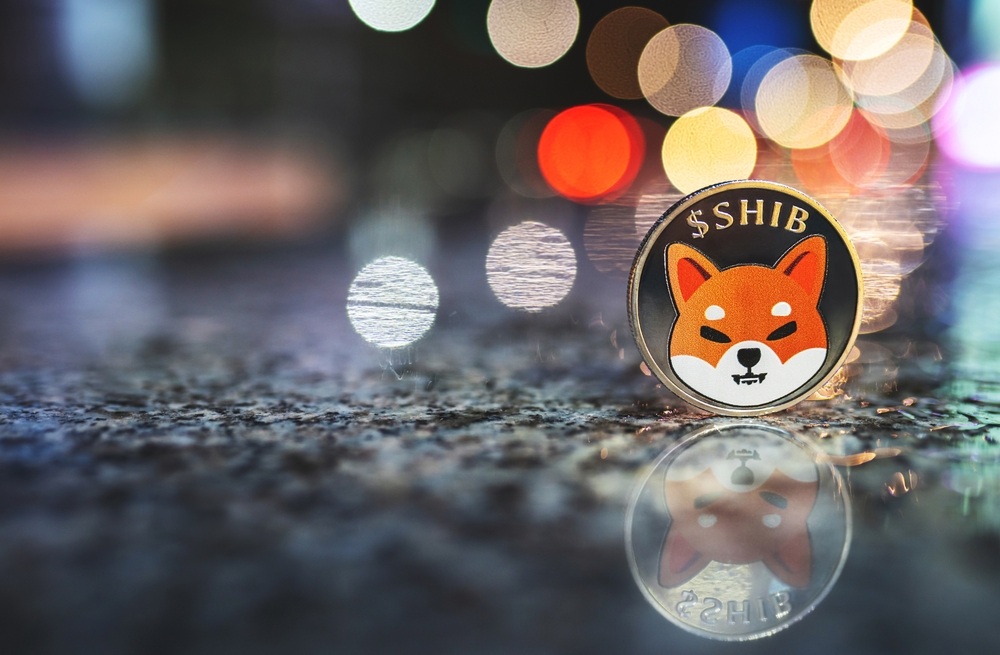 Recently, the Shibarium team released an official statement to clarify its users concerning the spreading rumors about its network. The team tweeted that their BONE token is their platform’s only recognized utility token.

According to the rumors, the Shibarium network is allegedly using its native token, BONE, in association with other tokens on its platform as utility tokens. However, the team behind the platform claimed the viral information was wrong.

In the statement, the team said they were aware of the false news spreading about the network. Nonetheless, they clarified that the shibtoken, BONE, is the only token it uses to settle gas fees and other transaction charges on the platform.

In addition, they claimed the token is theirs and has independent utility cases. The Shibarium network, a layer-2 scalability solution, was created to improve the parent network, Shiba Inu.

In the post, the Shibarium developers appreciated the network’s community for their strong support and excitement toward the upcoming release of Shibarium. The team assured their community members that the Shibarium project belonged to the community.

They also promised the project would solely enhance the Shiba Inu network. They discouraged users from listening to unverified rumors and urged them to always stick with the information provided on their official pages to avoid being misinformed.

The Long Wait Isn’t Over Yet

Meanwhile, the Shiba Inu ecosystem has been longing for the official introduction of the Shibarium, which is still under development. A senior developer at Shiba Inu, Shytoshi Kusama, revealed that the team recently met with Unification Foundation to hasten the launch of the much-awaited Shibarium.

According to reports, GitHub recently hosted a snippet of the Shibarium developer codes. Nonetheless, the platform has yet to release the official date that the Shibarium will launch.

Bitcoin may Experience Yet another Major Correction Going Close to $53,000