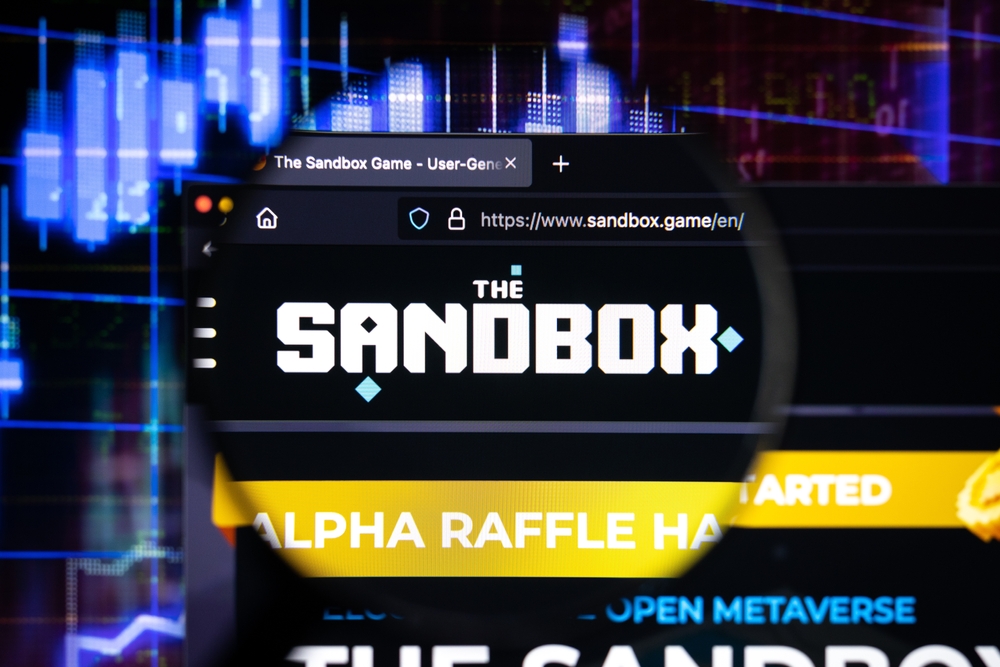 Sandbox (SAND) sees lots of chop after touching a peak on 9 February. The latest sideways price movement had created a consolidation, and the coin might see a slight correction before presenting a meaningful bias.

The metaverse crypto had its price exploding by 41% within the past five days, surging towards $4.93 from $3.49. Meanwhile, the uptrend appears to have touched a ceiling on 7 February, and the token went sideways. As Sandbox consolidates, a retrace should appear, allowing market players to buy SAND at discounted prices.

The retracement has a high chance of halting around the closest support of $4.20. Buyers’ resurgence at this mark appears plausible. However, some scenarios will see SAND price sliding lows to retest 62% retracement zone at $4.02, or the following footing near $3.91 before a U-turn.

Despite the level, the critical thing is that a surge in bullish strength translating to reversals needs to be the result. The resulting upsurge will propel SAND to overpower the range peak at $4.93 and gather liquidity beyond $5.25.

Though SAND needs a retracement before embarking on its uptrend, a downward break of 79% retracement zone will repel sidelined buyers. Such a case will reduce the likelihood of a new upsurge for Sandbox coin. A 4hr candle close under $3.49 will produce a lower low, canceling SAND’s optimistic thesis.

Such conditions will have SAND price tagging the support level at $3.31, where Sandbox buyers can attempt a massive uptrend. Nevertheless, the current bias suggests a potential 30% upsurge after the crypto sees a brief retrace.

Stay around for more cryptocurrency news.