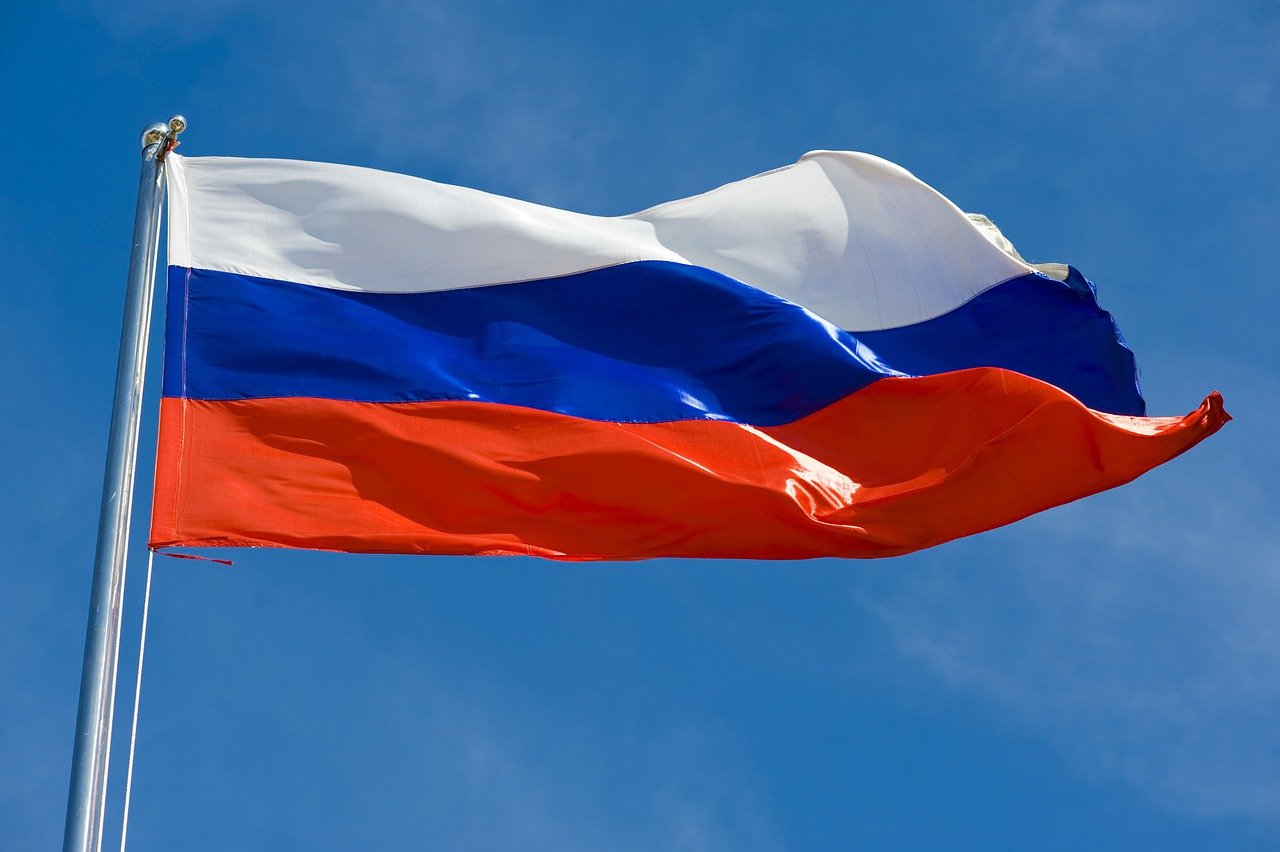 It has become common knowledge that there is a high demand for non-fungible tokens (NFTs) and one of the biggest Russian banks has also noticed this.

Therefore, Sberbank has decided that it would now permit its users to make use of its blockchain platform for issuing these NFTs.

The financial institution is also planning on cooperating with galleries and art sites across the country for the same purpose.

Anatoly Popov, the Deputy Chairman of Sberbank, made an announcement at the Eastern Economic Forum that was being held in Vladivostok.

He disclosed that the fourth quarter of the year would see users find an option of issuing their own non-fungible tokens (NFTs) on the blockchain platform of Sberbank.

According to the high-ranking executive, the Russian banking giant is also planning to cooperate with galleries, art sites and even sports organizations for releasing NFTs related to tournaments and games.

Popov stated that this move was new territory for the Russian bank due to which it will first be running some tests.

He added that they would keep the service limited in its initial stage because they would have to moderate content.

The largest bank in Russia in terms of assets, Sberbank had obtained authorization from the Central Bank of Russia (CBR) this year in March for issuing digital financial assets (DFAs).

Once it had obtained permission, it had developed its blockchain platform, which is currently only available for legal entities.

However, private individuals will also be granted access to the blockchain platform in the final quarter of 2022 and they would be able to issue, as well as sell and buy digital financial assets.

It was only a month later that companies were permitted to issue digital financial assets, buy the ones available on the platform and also conduct other transactions.

All of this was in accordance with the current legislation applicable in Russia, which is known as ‘On Digital Financial Assets’ that had been implemented in January last year.

DFAs will be listed on the Moscow Exchange by the end of the year. Popov said that NFTs do have a demand, even if it is still limited.

He also noted that Russians have been using foreign platforms for placing digital assets. He highlighted that the launch of NFTs would raise numerous questions that need to be answered.

This includes the content that these non-fungible tokens (NFTs) represent.

There is no comprehensive regulation that currently exists for cryptocurrencies in Russia, as the law is only applicable to coins with an issuer.

The coming months will see a new law by the name of ‘On Digital Currency’ scheduled for review in the lower house of Russian parliament called the State Duma.

Even though most government institutions are agreed upon the fact that the only legal tender in the country should be the Russian ruble, there have been increasing calls of legalizing DFAs as well, particularly for foreign trade.