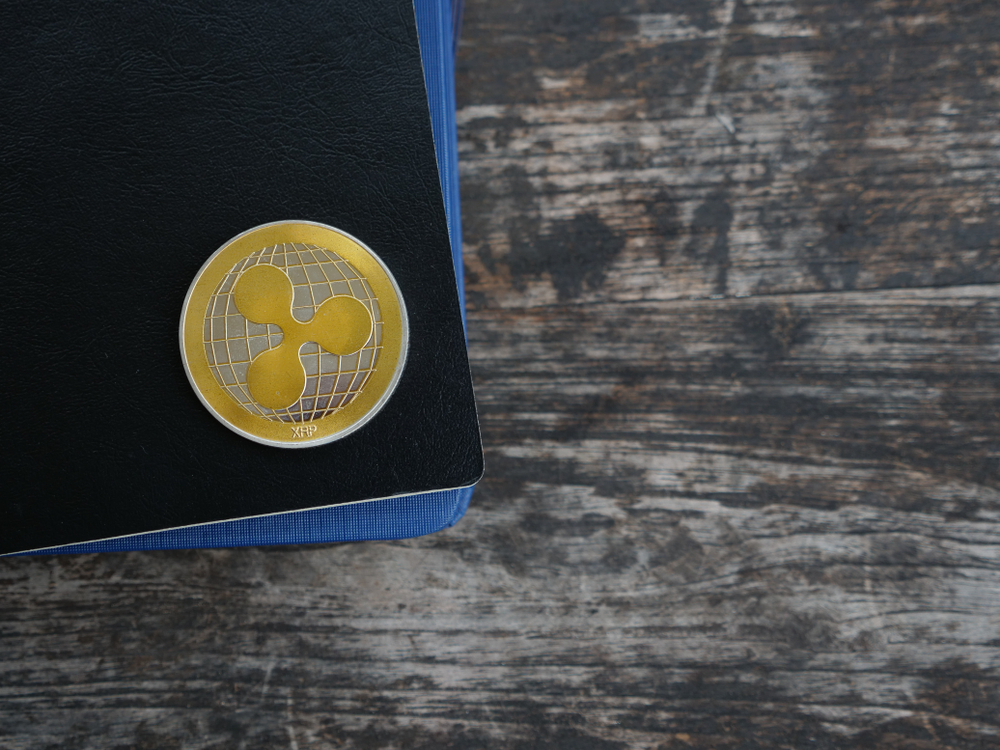 Ripple (XRP/USD) was not an exception in the latest crypto market sell-off. Moreover, the remittance token has struggled amid its legal battle with the US SEC. The token trades 70% lower from record highs, its market cap wavering beyond $29 billion.

Ripple is among the leading blockchain networks globally. Furthermore, the project appears different than different assets like BTC and ETH. For instance, the outsize Ripple Labs’ role makes it a highly centralized network.

Also, it is a top player within the remittance space, making it easy for individuals to complete worldwide transactions. Ripple partnered with SBI International and Santander, ensuring a seamless process when sending money abroad.

Meanwhile, the latest sell-off in the crypto spectrum did not spare Ripple. The altcoin slumped to its lowest value area since 2021 July. Meanwhile, analysts attribute the token’s fall to the fears that Fed Reserve might tighten its monetary policies. The last few months had Fed embracing a more hawkish stance on risk assets.

For now, experts remain concerned that actions by Fed might translate to a pessimistic environment for stocks growth and assets such as Ripple. Remember, the Ripple crash coincides with another fall by NASDAQ 100, which comprises leading stocks globally.

Nevertheless, the lawsuit may end in the up-and-coming months. Analysts believe ending the case will translate to bullish actions from Ripple.

The daily price chart shows XRP on a massive bearish trend within the last few months. The downswings accelerated when the token dropped under the vital support around $0.6520. Nevertheless, the alt moved beneath the 25- and 50-day MAs as the Moving Average Convergence Divergence swayed under the neutral zone.

Moreover, the Relative Strength Index shifted towards the oversold region. For now, RPL has a chance of a relief rally as market players await the upcoming decision by the US Fed.