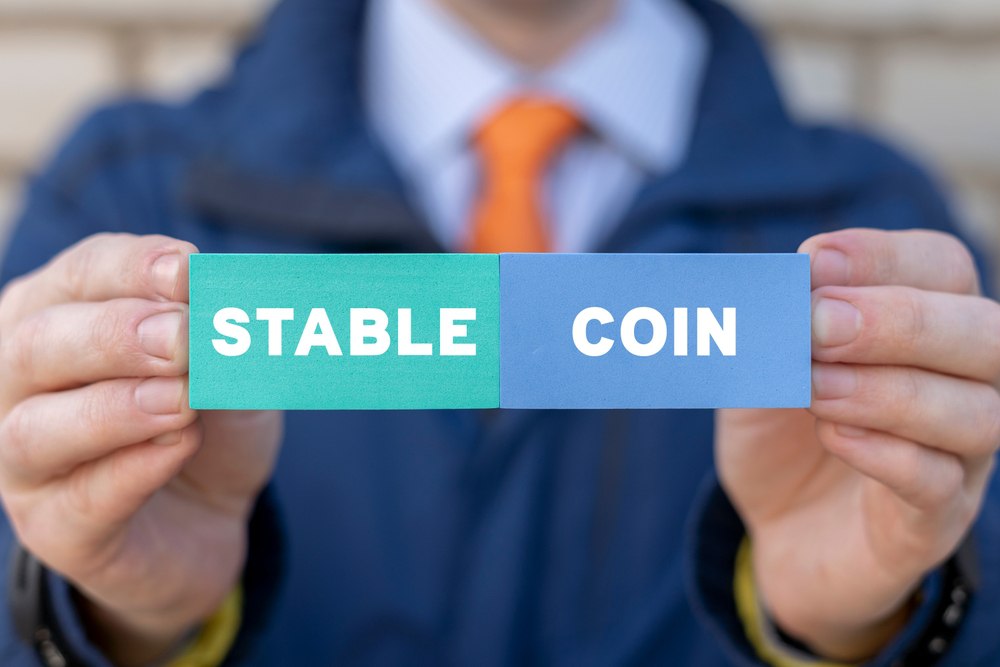 According to Jewel Bank founder and chairman Chance Barnett, institutions in Bermuda will have access to real-time transactions using the stablecoin pegged to the US dollar.

The first stablecoin to be made available in Bermuda is called Jewel USD (JUSD). The coin runs on the Polygon blockchain, allowing trades between wallets accessible for institutional clients.

The bank intends to utilize the Polygon ecosystem for retail and commercial stablecoin payments. This includes transactions among businesses, institutions, and individuals and between companies and institutions.

Hence, Jewel Bank is offering a non-United States solution for the sector from Bermuda. According to reports, there have been fewer hiccups in signing up before the launch.

The bank stated that even though a precise launch date has not been determined, it should occur soon. According to Jewel, there would be bank-level reviews and regulatory control of the stablecoin’s operations and reserves.

Also, the bank plans to provide clients with updates quarterly and monthly. However, it is noteworthy that only the bank directly issues this stablecoin.

It is the only regulated financial institution that holds the USD fiat directly. This move reduces the risks for stablecoin holders.

Barnett stated that JUSD transactions would only be allowed between wallets that the bank has granted permission. He said this would prevent fraudsters from using the asset for illegal transactions.

He stated further that Jewel might open up its stablecoin for non-clients in years to come.

Bermuda has been aiding the industry for digital assets by establishing crypto-friendly rules to make the nation an excellent crypto hub. In addition, the territory made public its partnership with a stablecoin platform, Stablehouse.

Stablehouse will start a pilot program for a digital asset called the stimulus token. This pilot program is targeted toward merchants and residents within its borders.

According to Barnett, Bermuda planned to become a global digital asset hub as it established a legal framework and a clear regulatory environment for banking and digital assets in 2018. He also stated this is a great development.

According to him, the United States and leaders from top economies and their respective regulatory bodies have not established clear regulatory environments and legal frameworks for digital asset firms and digital assets. As of June 2022, the Bermuda Monetary Authority has issued 14 licenses to cryptocurrency companies.