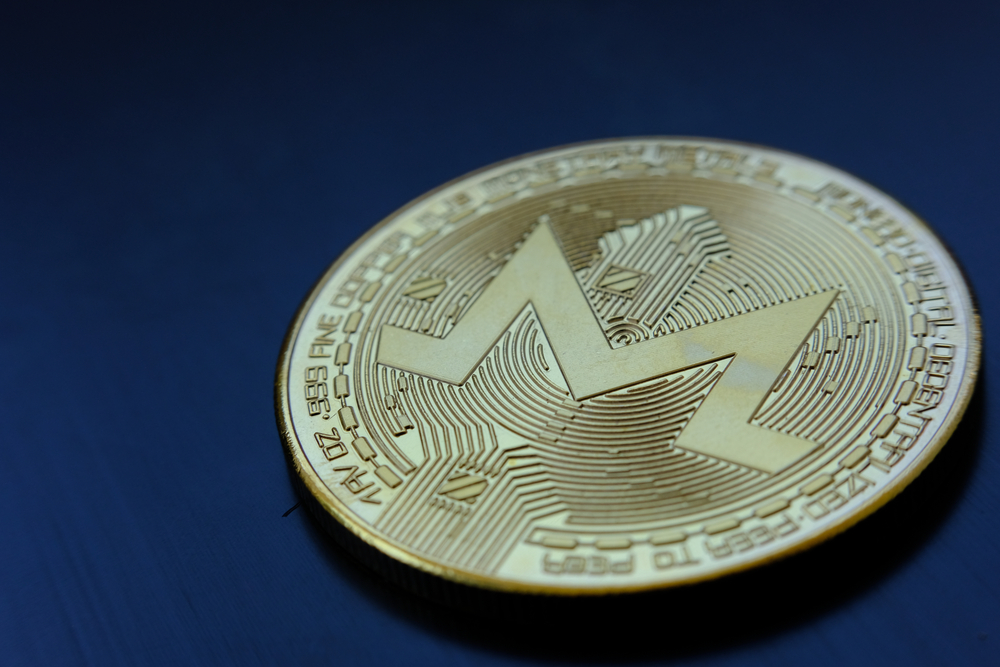 Monero exhibited a near-term bullish outlook as the alt overturned the previous resistance at $255 into a support floor. The momentum remained neutral, and XMR bears and bulls clashed with the past few hours. Nevertheless, the overall alt picture remains bullish and can sustain the narrative in the coming few days.

Late October sessions had XMR rebounding from the support floor of $255 when BTC fought to steady beyond the $60K Level. However, rapid declines emerged towards the month-end as the price dropped below this zone. Monero tested $255 as resistance during early January sessions and encountered rejection.

XMR has never closed beyond the $255 level since October, but the narrative changed over the past couple of days. The alt seemed to overturn the zone into a foothold within the past few days. The market structure stayed bullish, and XMR seemed ready for further uptrends, eyeing $275.

The following massive resistance stands at the $270 – $275 range. XMR appears ready for higher moves on the charts, provided Bitcoin prevents a colossal fall beneath $40K.

XMR’s near-term market structure is bullish. Bulls can propel the token towards $275 as long as Monero steadies beyond $240 – $245. Indicators displayed neutral momentum within the past couple of hours but seemed ready to go bullish.

WAVES Drops 50% in a Week: Support Levels to Watch