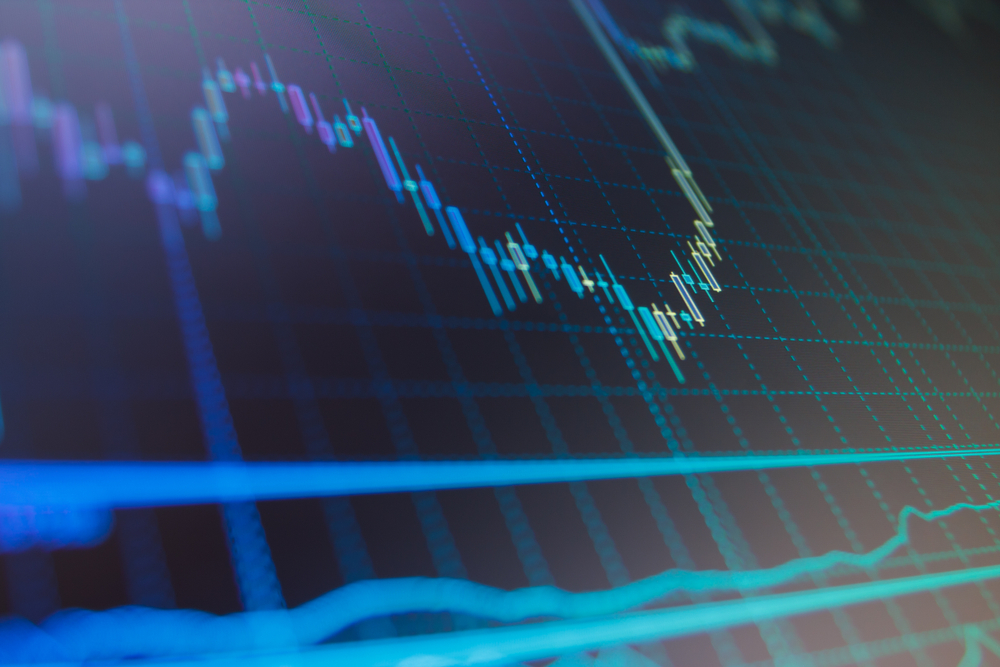 A fascinating turn of events had NEAR protocol gaining approximately 15.06% within the previous da. That had the crypto taking LTC’s #19 rank.

Two factors contributed to the market capitalization increase: a massive rally and a smaller supply. There is only 1 billion NEAR in circulation, 659 million of which are in circulation.

Meanwhile, the 18.76% surge within the previous 24 hours had NEAR’s market value surging past $10 billion. The increase further added to March’s 85.73% month-long uptrend.

Despite the optimistic price movements, NEAR’s Rainbow bridge with the leading ‘smart’ contract platform, Ethereum, had witnessed a severe drop in usage and the bridged tokens.

In early March, the most bridged tokens -NEAR, USDT and USDC noted volumes of over 10.4K, 23 million, and five million, respectively. Nevertheless, these volumes collectively remained under one million at this publication.

On the other side, the NEAR price negatively correlates with bridge usage. NEAR Protocols trades with bullishness at this writing, hovering at $17.25 after surging 9.23% within the past day.

Nevertheless, the drop noted in token transfer rate plus bridge volume has been the dominant trend for over three months. On-chain data shows input transactions recorded on the bridge from December reduced by nearly 83%.

Moreover, output transactions have seen a steady drop of about 47% month-on-month, leaving the number at 45 transactions on April 1.

Besides that, the total ETH withdrawn and deposited from this bridge within the three months also saw fluctuations. Though the deposits spiked several times in February-end and mid-March, the numbers returned to average levels by March-end.

Though it appears the bridge utilization drop extends to the token transfers as the addresses have risen throughout this year. March has witnessed a growth of over 65% from January’s 14K addresses to about 23.1K addresses.

Nevertheless, NEAR should make itself lucrative to attract more customers to the network. For now, investors appear to lack interest in the project. Meanwhile, Litecoin sees faded momentum, losing 0.34% over the past day to sit at $126.26.

What are your thoughts on the current NEAR price actions? Feel free to leave a comment in the section below.

Following Successful Deployment Of Last Shadow Fork, Ethereum Is Ready For “The Merge”