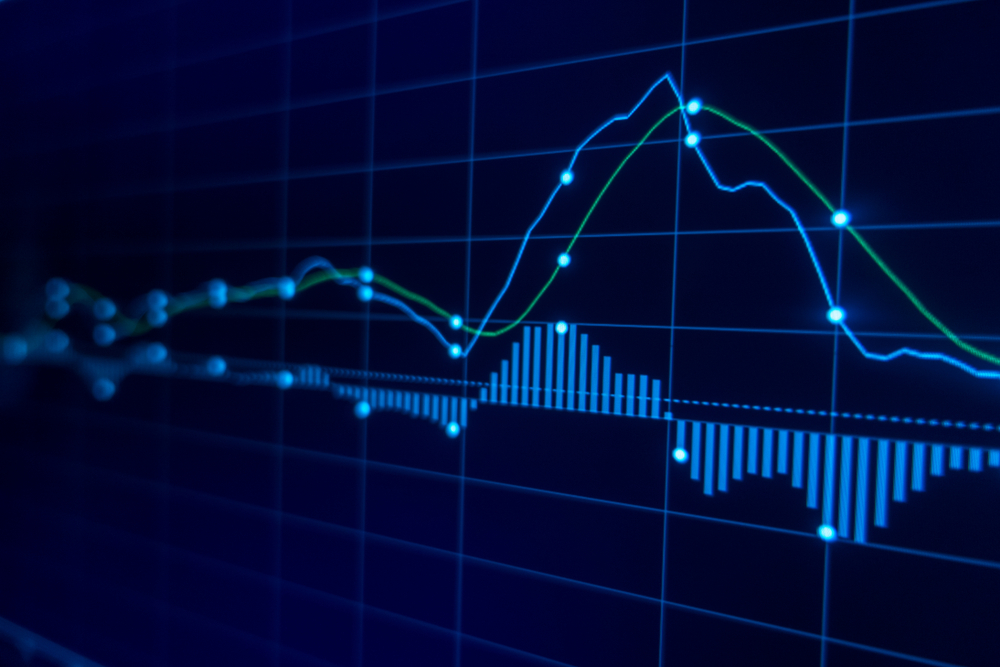 The bearish mode appeared to loosen after Ethereum rebounded from the long-term 61.8% FIB zone. The leading altcoin gained more than 10% last week. That was after poking a 15-week low on January 10.

Also, the alt started flashing bearish signals after the latest red candle submerged the previous green candle. For now, $3,239.8 remains vital for Ether buyers to join the bandwagon and avoid further losses. While writing this article, Ethereum trades around $3,254.

Meanwhile, the RSI could not maintain beyond the midline after a bullish divergence with the alt’s price. The indicators tested the 43 mark and displayed a selling preference. However, the ADA flashed a feeble directional bias for the coin.

The January 5 market crash had Dogecoin losing the support at $0.1675 after bears attacked the level several times. Such actions saw DOGE experiencing a 19.6% drop, poking a 5-week low on January 10. The meme coin has witnessed substantial recovery after a more than 55% ROI till January 14.

Nevertheless, DOGE bears kept the resistance at $0.1919 as the meme token lost more than 20% within the past 72 hours. For now, bulls have their closest testing point at $0.1739. While publishing this content, Dogecoin trades at $0.1704.

Meanwhile, the 33-point plummet within the past 72 hours had the token falling beneath the midline as it flashes bearish signals. Moreover, the Chaikin Money Flow remained under the zero-line, showing reduced money inflows. Nevertheless, the on-balance volume maintains its higher zones.

VeChain rose to reclaim its $0.076 support following a remarkable 19.5% surge from January 10 lows until the resistance at $0.08 resulted in reversals. Meanwhile, VET managed to close beyond the EMA Ribbons. However, bulls responded quickly, dragging VET back to the support at $0.0763. For now, OBV displays weak influence from bulls.

While publishing this content, VET traded around $0.07676. The RSI flashed bearishness as it swayed sideways beneath the midline. However, the Chaikin Money Flow highlighted improved inflows, crossing the zero-line following a short-term upswing.

Punishments For Cryptocurrency Frauds To Become Stricter In South Korea

Ramp, Aragon, and ECOMI Managed to Breakout in Terms of their Growth