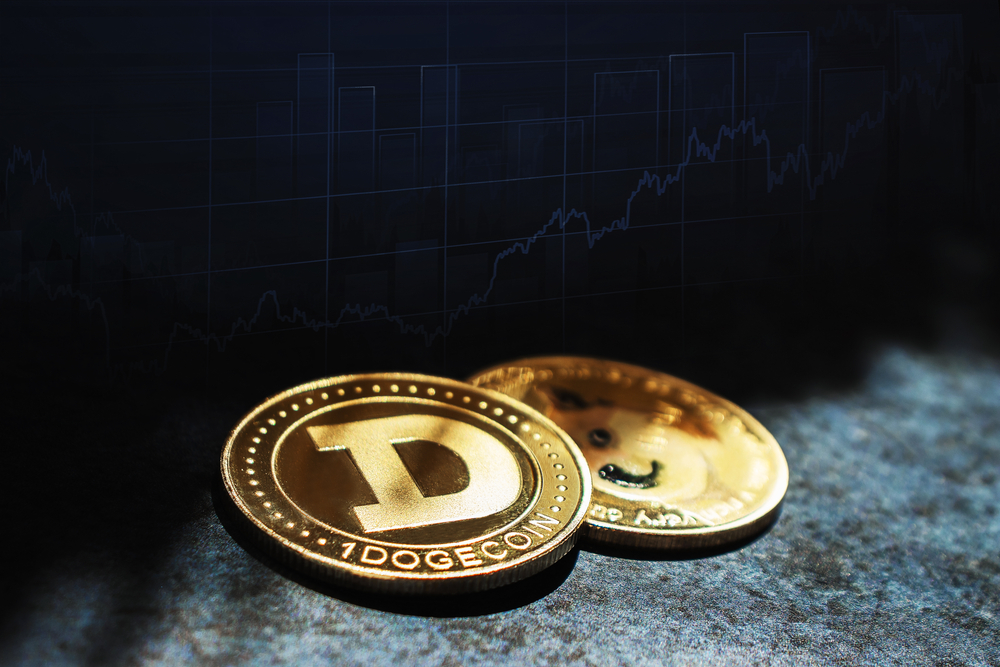 The deal is now official after some weeks of thrill. The richest money in the world, Elon Musk, has bought the social media platform Twitter amid a $44B deal. Such a move has the cryptocurrency community excited, contemplating whether the Tesla billionaire with add DOGE payments to Twitter soon.

Elon Musk has concentrated on the Shiba Inu tokens. Recently, he proposed DOGE payments for Twitter subscription services. Will he bring this functionality after buying the entire company?

Dogecoin gained approximately 20% within the past 12 hours as the meme coin reclaimed a spot in the top-10 crypto-list by market value. The original meme coin gains 17 cents intraday highs.

That had DOGE jumping four ranks within a day to overcome the likes of Avalanche, TerraUSD, and Polkadot. Santiment commented on the price move, stating the Musk-Twitter deal potential triggered an over 19% hike within six hours. The analytic firm added that meme coins have historically benefited from Elon Musk’s developments.

Dogecoin appears to cover up most of the losses recorded this year. Teong Hng, CEO of a Hong Kong-based cryptocurrency firm Santori told Bloomberg the Tesla executive has openly backed DOGE, talking favorably about the canine-themed crypto.

It may be early to suggest that Elon Musk would bring Dogecoin payments to the site. His first aim is to promote free speech, enhance trust among Twitter users and limit the spread of misinformation. The Tesla CEO commented on his Twitter buying.

Musk stated targets to improve Twitter, adding new features to the available products, introducing open-source algorithms to enhance trust, defeat spambots, and authenticate all humans. He believes working with users plus the company will help unlock the tremendous potential that Twitter boasts.

While publishing this blog, Dogecoin traded at $0.1587, ranking #10 in the cryptocurrency list by market cap.

Feel free to share your comments in the section below.

Bitcoin Price Increased By 5% During One Day

What Next For Solana (SOL)? – 30 March Price Analysis