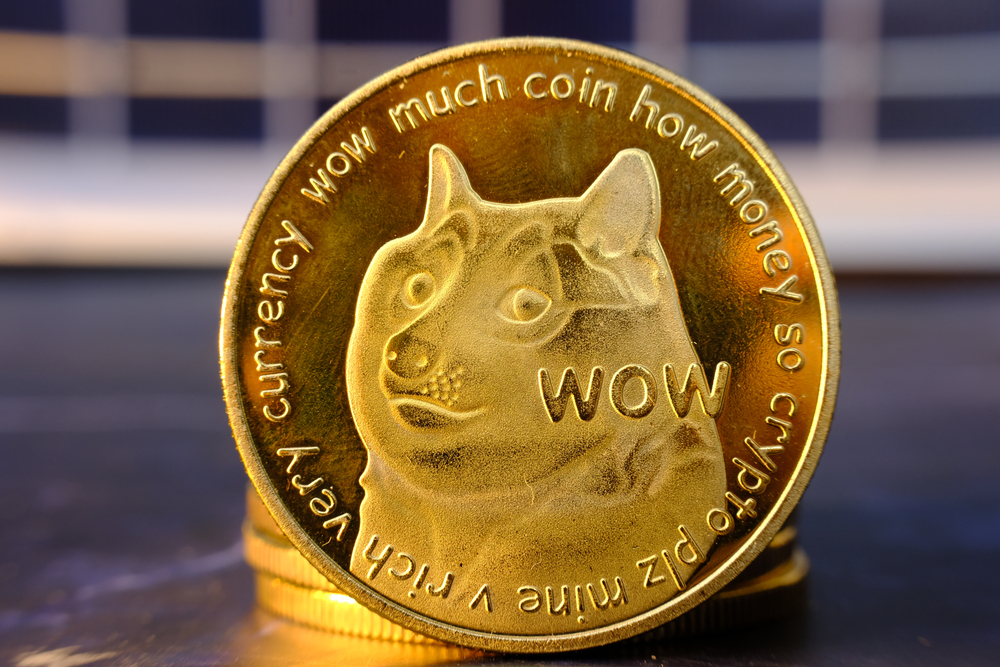 It has been some time since Dogecoin had made a solid turn into increasing its value and performance within the crypto market. The cryptocurrency has been around for some time now, and it is not that some big influencer hasn’t noticed it; in fact, Elon Musk and Mark Cuban both took notice of the meme cryptocurrency back in the day and have supported it to date. Despite all the attention, influence, and adoption, Dogecoin still remained pretty shook up as it couldn’t even manage to bring its price to an even dollar.

There has been a descending resistance line for Dogecoin for far too long, but it seems that the spell is finally broken. According to the latest reports, Dogecoin has managed to come out of the descending resistance line and, at the moment, is facing a resistance at 0.265 dollars. Experts say that Dogecoin is in the third wave of a bullish impulse. Dogecoin continued to decrease for more than two months now, and there were no signs of a bullish run whatsoever.

The news of a long-term bullish movement is not officially confirmed, but it is believed that Dogecoin has suffered enough, and as it happens, the overall corrections are done. Dogecoin has been decreasing adjacent to a descending resistance line since the beginning of August, and it was the very sign that an upward movement might join Dogecoin sooner than later. The highest that it has been with regards to fighting resistance is at 0.266 dollars, and it was believed that it could be able to reclaim this spot as the long corrections seemed to come to an end, but it eventually failed to reclaim this resistance area.

Despite failing this resistance, it registered as the very sign that Dogecoin might come into a bullish run sooner than later. It is believed that when the overall price of crypto is trading at $1, then Dogecoin will become the ultimate cryptocurrency there is. Until that happens, it is suggested to fill your buckets with Dogecoin and wait out for the right time to come.