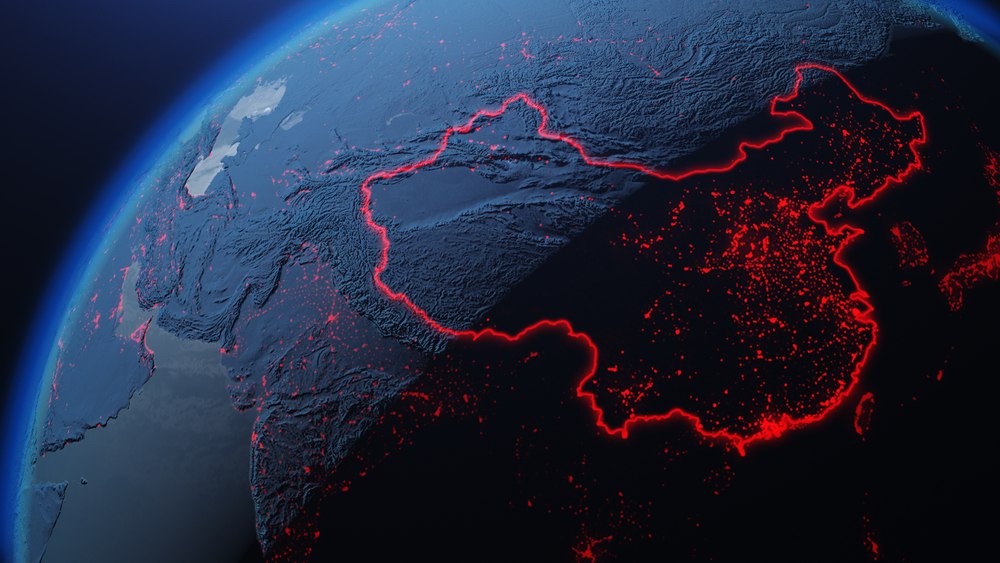 Xiao Yi, a Communist Party’s provincial secretary in China, has reportedly pleaded guilty after being charged with violating the country’s ban on Bitcoin mining. He allegedly accepted bribes from some miners in exchange for allowing them to mine secretly in the territory.

According to reports, Secretary Xiao Yi has been found guilty of secretly providing financial subsidies and a steady electricity supply to Bitcoin miners. In addition, the court filing revealed that Yi accepted bribes of about 125 million Yuan to permit illegal activity.

Consequently, he caused heavy damage to public resources through his hideous actions. As the secretary of Jiangxi’s Fuzhou Municipal Committee, Yi abused his office power through unethical activities. After he admitted his offenses, the presiding court scheduled his sentencing at an undisclosed later date.

Meanwhile, crypto mining has been illegal in China for more than one year. In September 2021, as part of the movement to ensure a carbon-free environment by 2060, Chinese authorities banned crypto-mining operations in the territory.

The ban wasn’t just for the crypto industry but also other industries like coal mining and the production of plastic cutleries. The ban forbids crypto miners’ access to the capital markets and the country’s electricity resources.

Consequently, the BTC mining hash rate emanating from China drastically dropped. In addition, many miners moved out to European countries with cheaper resources and friendlier crypto regulations to continue their mining operations.

However, shortly after the ban was active, statistics showed that the hash rate data emanating from China started growing steadily every day. By 2022, China held the record for producing one-fifth of the global BTC hash rates.

Meanwhile, China and foreign authorities could not pinpoint the exact source of these hash rates. Even so, Yi’s case has thrown enough life into the mysterious origins of the rising hash rates in China.

Yi revealed that he created loopholes in the Chinese booby traps for miners, which enabled them to mine undetected. One of the miners commented that after they were banned, he merely changed his facilities to a disguised one and continued his operations.

Amidst its apparent stance against private crypto assets, the Chinese government is test-running its digital Yuan project. On August 31, last year, China recorded about 100 billion digital Yuan transactions, equivalent to about $13.9 billion.

The non-crypto digital marketplace aims to improve cultural digitalization achievements in China. In addition, China declared the platform the only reliable depository insurance marketplace for digital asset trades as the state provides the technological backing for it, not blockchain.

Chainlink Is Now The Most Sought After Asset Among Giant Investors